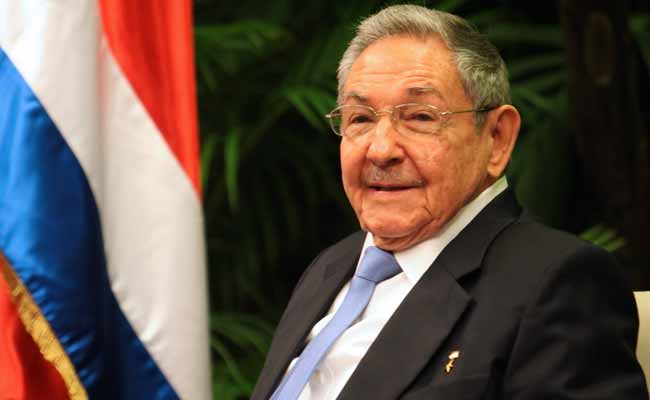 French President Francois Hollande visited Cuba in May where he met Castro and his brother, Fidel, who ruled for more than half a century.

That visit was the first by a Western leader since the end of the diplomatic freeze between Cuba and the United States ended.

During his trip, Hollande called for US economic sanctions against Cuba to be lifted, saying they had “harmed” the island nation. Despite the rapprochement between Washington and Havana, the sanctions remain in place.

Raul Castro visited Italy in May and met Pope Francis at the Vatican, but the 84-year-old’s visits to Europe are infrequent.