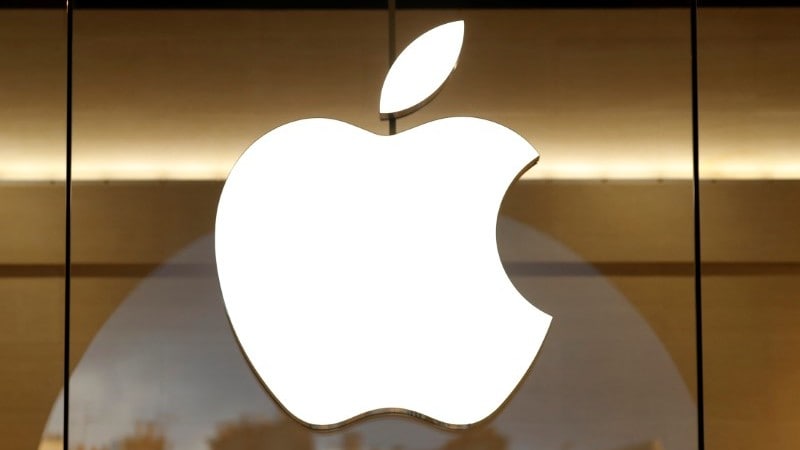 Israel’s consumer protection bureau said on Tuesday it was investigating Apple over a failure to disclose to consumers that its software could slow performance in some iPhones.

The Consumer Protection and Fair Trade Authority said in a statement it had questioned the head of Apple in Israel, Rony Friedman.

A spokesman at the Authority said it had the power to levy significant fines in civil proceedings, but that it was too early to discuss such a possibility.

A spokesman for Apple in Israel declined to comment.

Apple acknowledged in December that its software sometimes deliberately slows phones with weak batteries. It apologised and cut the price of battery replacements for affected phones.

Critics say Apple has obfuscated the fact that a worn-out battery not only fails to hold a charge but also degrades the phone’s performance – and that this lack of transparency has pushed people to buy a new phone rather than a new battery.

Government agencies in countries ranging from Brazil to France and Italy to South Korea are also investigating Apple following complaints.