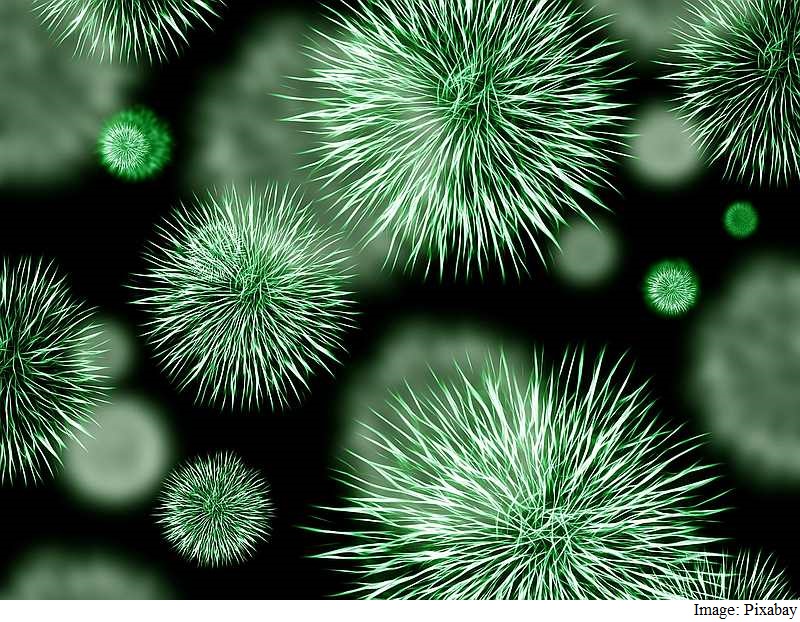 Based on personal genetic analysis of their tumours, patients with the same type of cancer can have different responses to the same medication.

While some patients will respond well and go into remission, others will develop a resistance to the medication.

“Artificial intelligence is a powerful tool for predicting drug outcomes because it looks at the sum of all the interacting genes,” said Peter Rogan, professor at University of Western Ontario in Canada.

“If we can use this technology to improve our knowledge of which medications to use, it could improve patient outcomes. The earlier we treat a patient with the most effective medication, the more likely we can effectively treat or possibly even cure that patient,” Rogan noted.

The researchers aimed to predict how a patient would respond to two common chemotherapy medications used to treat breast cancer – paclitaxel and gemcitabine.

They began by defining a stable set of genes in 90 per cent of breast cancer tumours in 2012.

Beginning with 40 genes including several stable genes, the team then used artificial intelligence combined with data from cell lines and tumour tissue from cancer patients who had treatment with at least one of the medications to narrow down and identify the genetic signatures most important for determining resistance and remission for each medication.

Using the data, the researchers were able to identify the 84 per cent of women with breast cancer who would go into remission in response to the drug paclitaxel.

The genetic signature identified for the drug gemcitabine was able to predict remission using preserved tumour tissue with 62 to 71 percent accuracy.

Now, with this data in hand, the researchers are working to further refine the genetic signatures and improve the predictions further