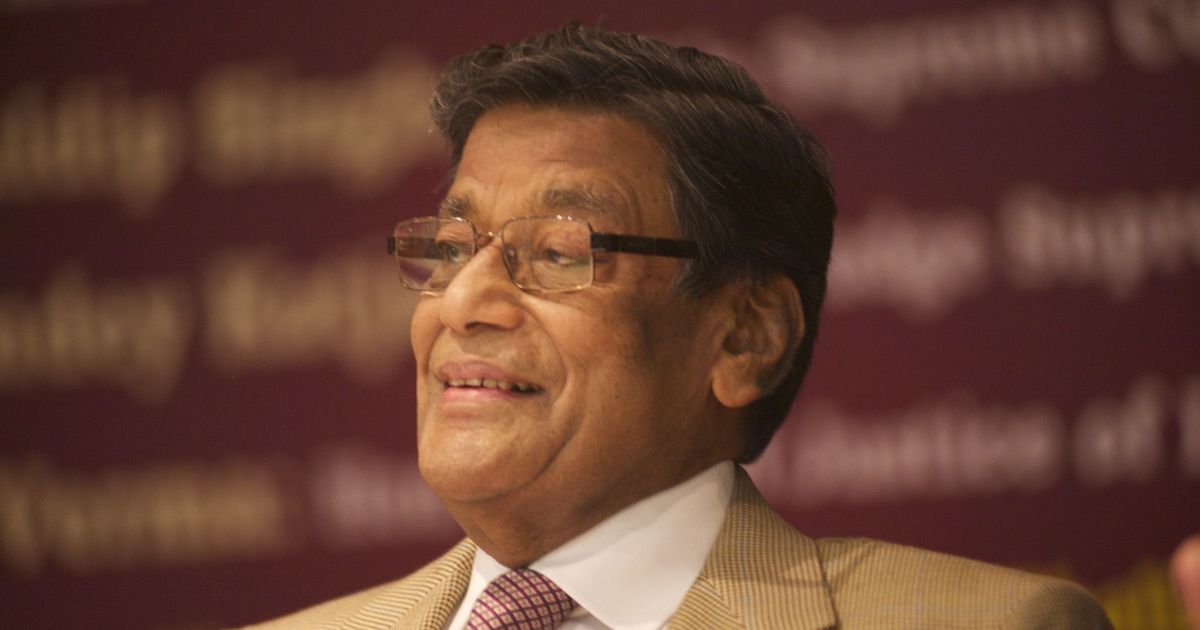 The Supreme Court on Friday directed that petitions seeking the live streaming of cases of national importance should be referred to the Central Agency, Bar and Bench reported. This will enable Attorney General KK Venugopal (pictured above) to help the court in the matter, the bench comprising Chief Justice Dipak Misra and Justices AM Khanwilkar and DY Chandrachud said. The Central Agency conducts litigation on behalf of ministries and departments of the Central government in the top court.

The court was hearing public interest litigations filed by senior advocate Indira Jaising and advocate Mathews Nedumpara. “I am not seeking recording of proceedings in trial courts at all,” Jaising said. “My prayer is limited only to cases of national importance in Supreme Court.”

The senior advocate specified that matters that are addressed to the constitutional bench could be considered as cases of national importance. She cited practices in countries abroad to support her demand. “Such an exercise would inspire confidence in the functioning of the judiciary as an institution, and help in maintaining the respect that it deserves as a co-equal organ of the state,” Jaising had said in her petition on January 18.

Nedumpara, however, asked for live screenings of cases of national importance from all courts.

The Supreme Court set the next hearing on the matter for two weeks from February 9.