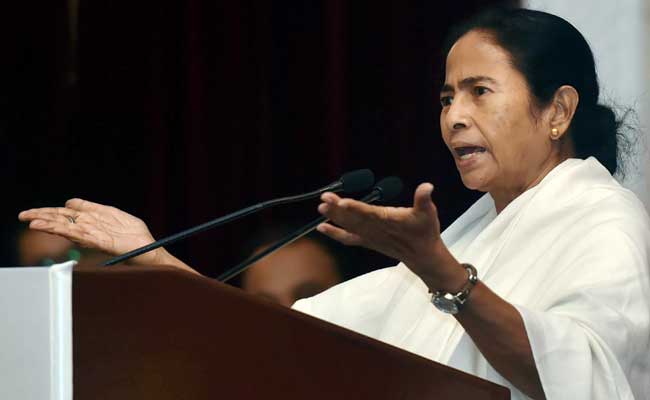 KOLKATA:  The BJP today called off a hunger strike by its workers in West Bengal, which was part of a wider programme to protest against the “misrule” of the Trinamool government.

“I had a talk with party president (Amit Shah). He advised us to withdraw the hunger strike but asked us to continue the movement. Our struggle against this government will continue,” Kailash Vijayvargiya, in-charge of BJP affairs in West Bengal, said.

Several BJP activists, led by central leaders Vijayvargiya, Sidharth Nath Singh and Suresh Pujari, were injured on Thursday in an alleged baton charge by the police during their ‘Jail Bharo Andolan’ (fill the jails campaign) in North 24 Parganas and Nadia districts.

Led by Mr Vijayvargiya and state BJP chief Dilip Ghosh, the workers started a hunger strike on Thursday night, demanding the release of the activists.

Mr Vijayvargiya said the party would continue its statewide ‘Jail Bharo Abhiyan’ to protest against the “misrule” of the Mamata Banerjee government, deteriorating law and order situation, and violence against women.

The five arrested BJP activists are due to be presented before a court today.

“We had demanded either release unconditionally five of our people who have been arrested or arrest all of us. The police have taken the matter to court. We too will fight it in the court,” Mr Ghosh said.

Roopa Ganguly, a well-known actress and now a BJP activist, said the police baton charge was proof of the government’s anxiousness about BJP’s rise in West Bengal politics.

“Because of Trinamool Congress’ terror tactics people are apprehensive to come out, even though they are keen to join our movement. People are disgusted with the misrule of this government and this disgust will reflect in the assembly polls,” she said.