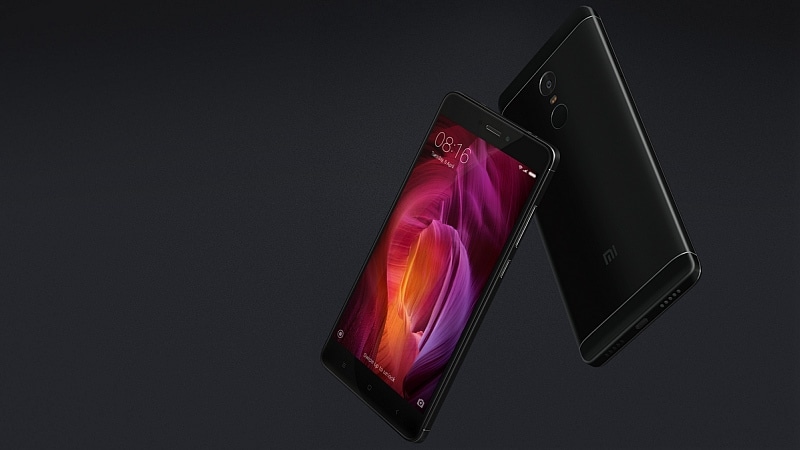 “Chinese brands have been successful in not only cementing their positions in their home country but also managing to expand beyond mainland China at the same time,” said Tarun Pathak, Associate Director, Counterpoint Research, in a statement.

“They have backed their channel strategies with aggressive marketing spend in both above-the-line and below-the-line campaigns,” he added. 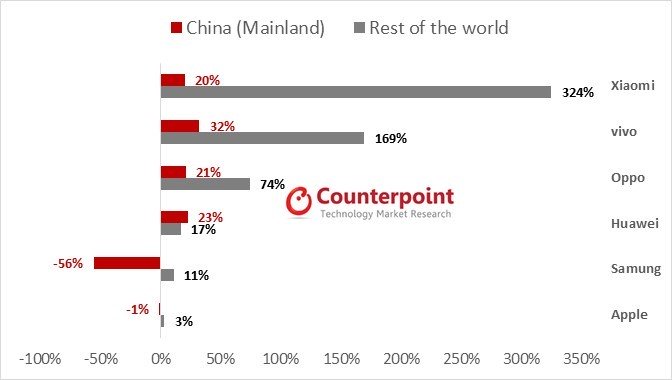 According to Counterpoint, these brands will continue to expand their reach beyond China during the second half of this year.

Samsung led the smartphone market by volume with a market share of 22 percent. However, its shipments recorded only a marginal growth of 4 percent annually during the quarter.

“Many users are likely to delay their purchase of a new iPhone in anticipation of the much awaited iPhone 10th anniversary edition which is expected to be a super-cycle for Apple – though supply-side challenges might limit the initial volumes available,” he added.