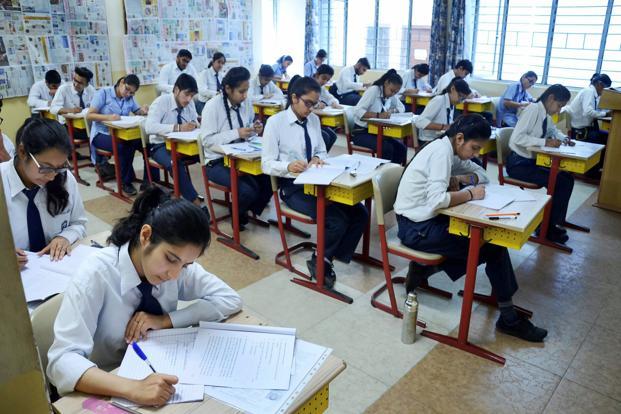 Delhi police is also probing the roles of CBSE officials. So far, no CBSE official has been questioned. Photo: PTI

New Delhi: The probe into the leak of the Central Board of Secondary Education (CBSE) class 10 Maths and class 12 Economics question papers has led the police to believe that the leak happened between the time the papers were in custody of board officials and when those were kept in banks, a senior official said.

With the arrest of three men, including two teachers of a private school in Bawana, the police claimed to have busted a module in which the teachers had shared WhatsApp images of the Economics paper one-and-a-half hours prior to the exam. However, when it comes to the trail of handwritten papers that were circulated a day or two before the exam, police are sure that the leak happened either at the board level or the time when they are kept in the banks, the police officer privy to the probe said.

Since it is suspected that the leak might have happened from outer Delhi or Haryana, the police have started scanning CCTV footages from the banks in certain areas to see whether there was some suspicious activity around the time the papers were kept there.

Meanwhile, the police are yet to take a decision on whether to book the principal of the school, whose two teachers were allegedly involved in the economics paper leak.

“There was laxity on his part since he allowed the question papers to be opened before time and even informed students about some of the questions in advance but so far, we have not found anything to indicate that he received a share of the money the accused got for leaking the paper,” the police officer claimed.

The examinations for the Class 12 Economics papers and class 10 Mathematics were held on 26 and 28 March, respectively.