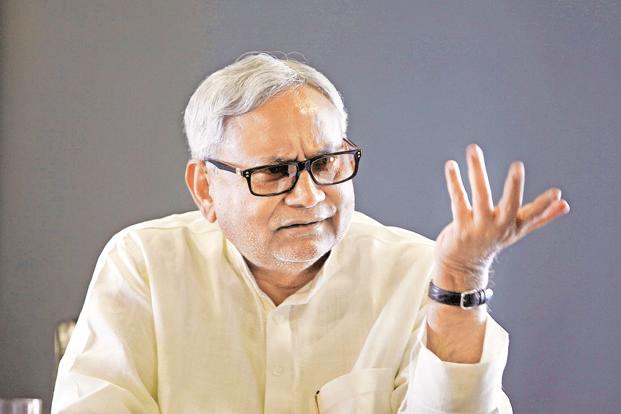 The decision to reduce the fee of competitive exams for women candidates was taken at a cabinet meeting chaired by CM Nitish Kumar and it would be applicable to the exams conducted by BPSC, BSSC. Photo: Mint

Patna: The Bihar cabinet has reduced the fee for various competitive examinations for women candidates of all categories of the state.

The fee reduction would be applicable to the examinations conducted by Bihar Public Service Commission (BPSC) and Bihar Staff Selection Commission (BSSC), he said.

The cabinet also gave its nod for creation of posts for reconstitution and restructuring of the Bihar Administrative Service (BAS) cadre, Singh adding that the number of various posts of BAS had gone upto 1,634 from current 1150.

In an another decision, the cabinet enhanced the corpus of Bihar Contingency Fund (BCF) from Rs350 crore to Rs7,079.61 crore till 30 March 2019 for carrying out relief work in the event of natural calamities, the principal secretary said.

The cabinet also gave its nod to certain amendments to ‘Affordable Housing and Slum Rehabilitation and Redevelopment Policy 2017’ for lower income group, he added.