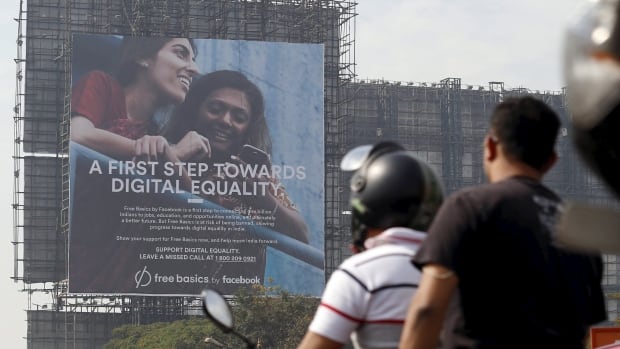 Tech giants like Facebook, Google, Virgin Galactic and SpaceX all have high-concept projects in the works to bring broadband internet to the masses around the globe.

While these companies paint their efforts as philanthropic, experts caution that businesses are ultimately motivated by self-interest.

“Everybody understands that [the internet] is a platform that is absolutely critical for social and economic development,” Sonia Jorge, executive director of the Alliance for Affordable Internet, told CBC News.

But 60 per cent of the world’s population remains offline, according to the alliance, which works to achieve the UN Broadband Commission’s target of global entry-level broadband priced at less than five per cent of monthly income.

The private sector, Jorge said, has a key role to play in achieving these goals.

“Public-private partnerships are so important in this context,” she said. “But just as important are the voices and concerns of many other organizations within the wider civil society space, as well as within the research space.”