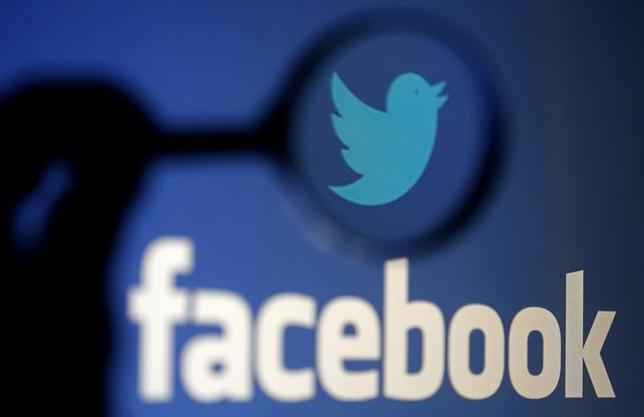 A logo of Twitter is pictured next to the logo of Facebook in this September 23, 2014 illustration photo in Sarajevo.

The 2016 contenders for the White House have used social media platforms such as Twitter and Facebook as campaign tools to an extent not seen previously in U.S. presidential politics.

But usage and tactics vary widely across the campaigns of the 11 top Republicans and three top Democrats in the race.