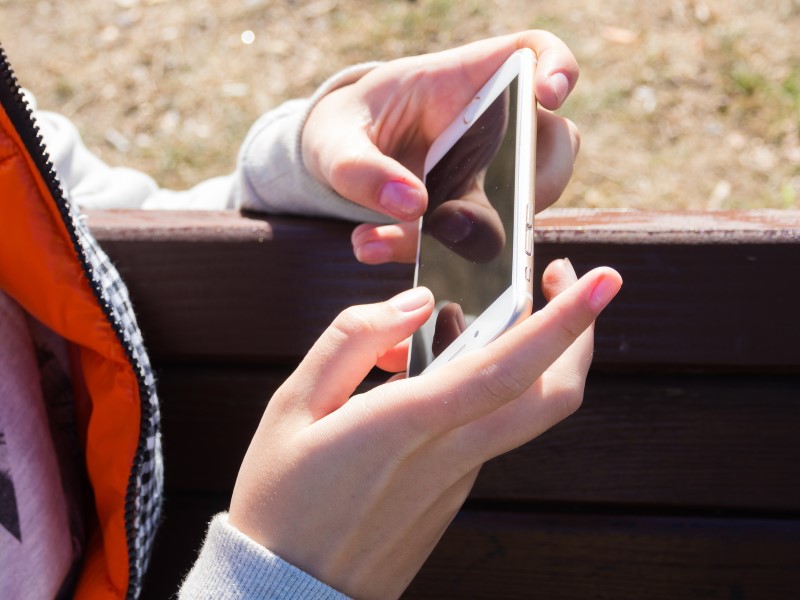 The number of people worldwide with Internet access reached 3.2 billion at the end of 2015, but the remaining 4.1 billion still could not get online, a Facebook-sponsored study showed.

The report said the remaining world population needs help to gain access to the Internet and the economic opportunities it enables.

“The developed world is largely online, but the developing world is a long way behind,” the report said. 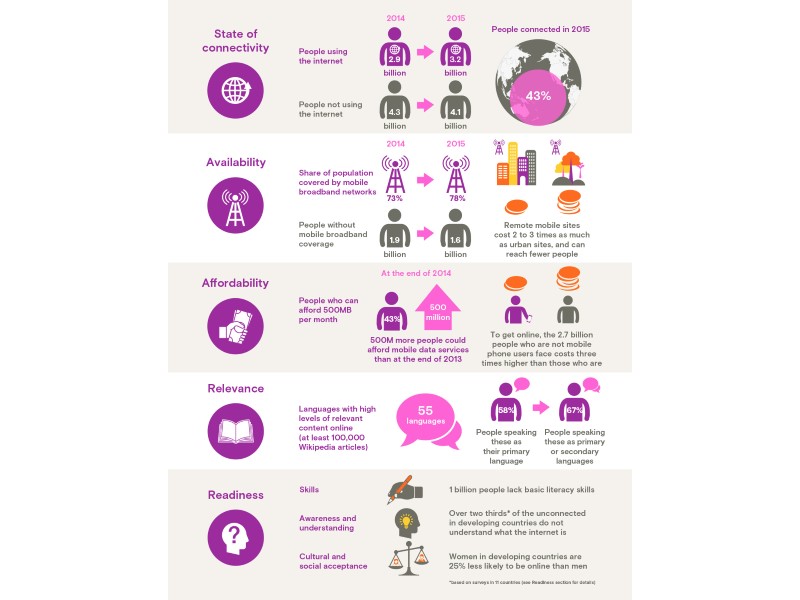 “Urban areas are connected, many rural areas are not. The less money you have, the less likely you are to be online. In many countries, women use the Internet far less than men. And even if the entire world lived within range of the necessary infrastructure, nearly a billion people remain illiterate or otherwise unable to benefit from online content.”

The report said improving access “is a major challenge that will require the cooperation of many stakeholders through innovation and investment.”

If there’s no significant change to current trends, more than three billion people will remain offline by 2020, nearly all in developing countries, the report said.