Ahead of International Women’s Day, Google is making attempts to make its platforms equal for all, regardless of their gender. Its video platform, YouTube, has announced that is launching two new programmes to “champion” female voices on the network.

The first programme comes as a result of its year-long partnership with the United Nations. The programme will see top YouTube female creators get appointed as the very first Change Ambassadors for the intergovernmental organization’s Sustainable Development Action campaign. It also announced the names of the seven women who have been chosen as the first group of women on YouTube to join the UN. They are Ingrid Nilsen, Jackie Aina, Yuya,Taty Ferreira, Hayla Ghazal, Louise Pentland, and Chika Yoshida. 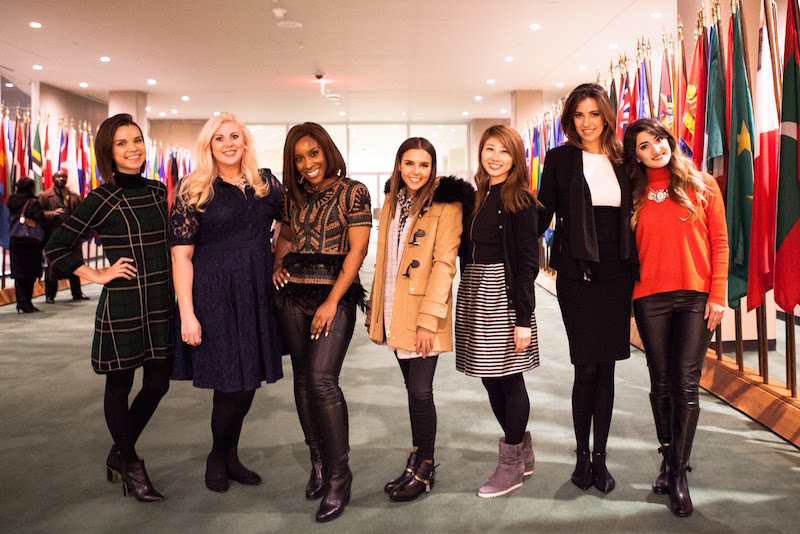 “Women on YouTube are diverse, creative, and bold. We’re amazed by the way these creators inspire millions of fans around the world,” the company wrote in a blog post. “Needless to say, it’s important to us that YouTube remains a place where everyone has the creative freedom to express themselves, their thoughts, and perspectives.”

YouTube has also created a tribute to historical female leaders and original scripted content. Over on its YouTube Spaces channel, it is showcasing a number of videos. It’s a welcome move from the company to address gender inequality, an issue that has existed since time immemorial but has only recently become a talking point.