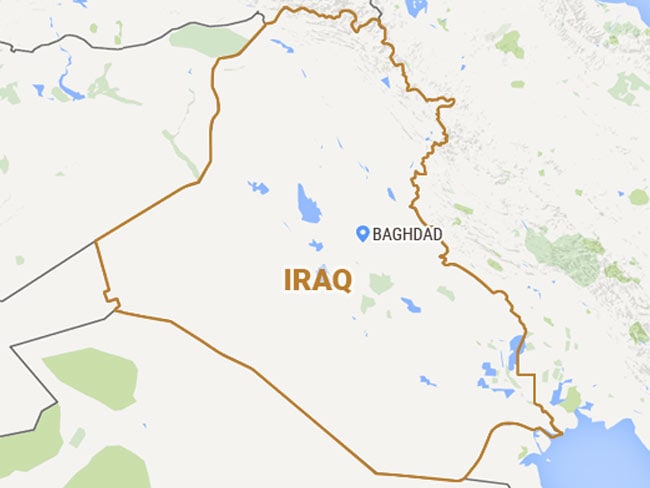 “Twenty-six Qatari hunters were kidnapped at about 3:00 am (0000 GMT) by unknown gunmen,” according to a police major from Muthanna province, where the kidnappings took place.

A local council member from the province confirmed the number of people kidnapped but did not specify their nationality.

“Unknown gunmen in dozens of pick-up trucks attacked a place where Qatari hunters were located,” the official said.

Two officials said that members of Qatar’s ruling family were among those kidnapped but did not identify them by name.

Doha has not confirmed or commented on the kidnapping.

Wealthy citizens of Sunni Gulf states venture to countries including Pakistan, Afghanistan and Iraq to hunt with falcons without the bag limits and conservation measures restricting the killing of certain species that they face at home.

There is significant hostility in Iraq, especially in the Shiite-majority south, over the Gulf countries’ policies on the Syrian civil war and perceived complicity in the rise of the ISIS.