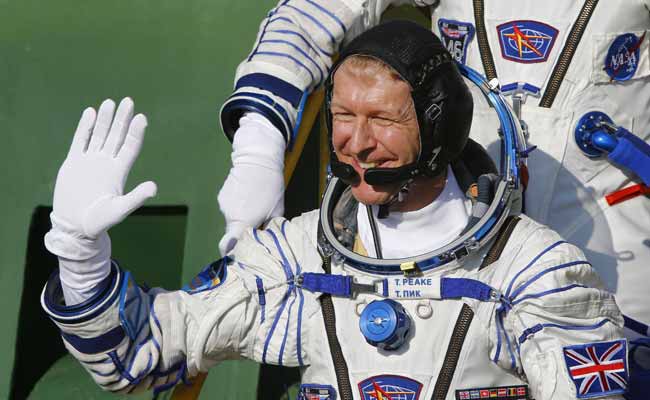 LONDON:  Tim Peake, the first British astronaut on the International Space Station, dialled a wrong number after trying to phone home for Christmas, asking a woman “Is this planet Earth?”

“I’d like to apologise to the lady I just called by mistake saying ‘Hello, is this planet Earth?’ – not a prank call…just a wrong number!” he tweeted late on Thursday.

Peake, 43, became the first British astronaut to travel to the space station after blasting off from the Moscow-operated Baikonur cosmodrome in Kazakhstan earlier this month for a six-month mission.