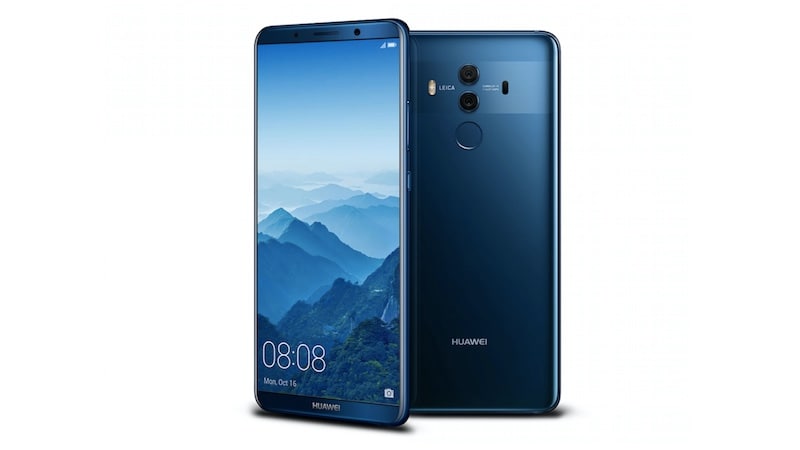 Huawei’s sub-brand Honor is set to expand its lineup with the V10 flagship. The brand, through a teaser on the Honor Weibo account, confirmed that it will launch the new smartphone in China on November 28.

The teaser image confirms that the Honor V10 will feature a dual-camera setup along with artificial intelligence (AI) efforts, similar to what debuted on the Mate 10 Pro earlier this year. The upcoming Honor smartphone was reportedly also revealed to run Android 8.0 Oreo-based EMUI 8.0. Further, the handset is said to come with fast charging support and a built-in battery of 4000mAh capacity. 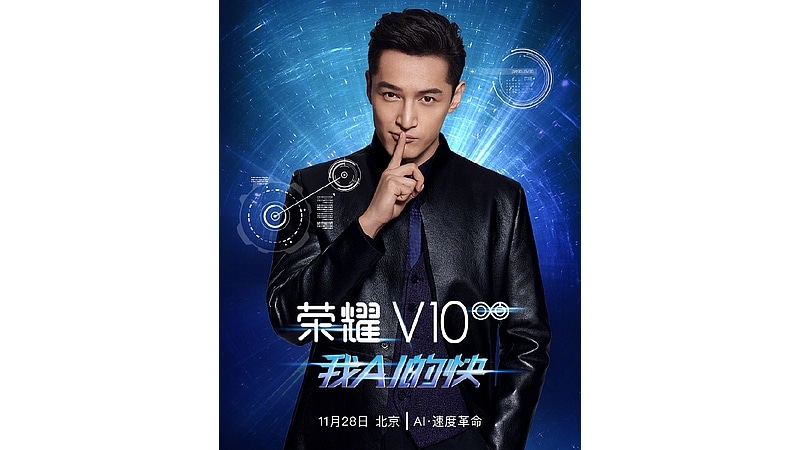 A week after officially unveiling the Honor V10 in China, Huawei is reportedly planning to bring the new smartphone in the European market. The company has scheduled an event in London on December 5 where the new handset would be launched.

GSMArena reports previous rumours have claimed that the Honor V10 will be an inferior variant of the Huawei Mate 10 Pro that was launched in October. The smartphone is said to have a bezel-less, 6-inch display with 18:9 aspect ratio and would be powered by a Kirin 970 SoC, coupled with 8GB of RAM. Also, it is rumoured to sport 16-megapixel and 20-megapixel sensors on the back and is likely to have an enhanced portrait mode.

Last month, Huawei launched the Mate 10 Lite as an affordable Mate series handset. The smartphone had emerged as the European variant of the Honor 9i that arrived in India in early October. It has a 5.9-inch display with full-HD+ display and 18:9 aspect ratio, and is powered by a Kirin 659 SoC. The handset is priced at EUR 399 (approximately Rs. 30,500).