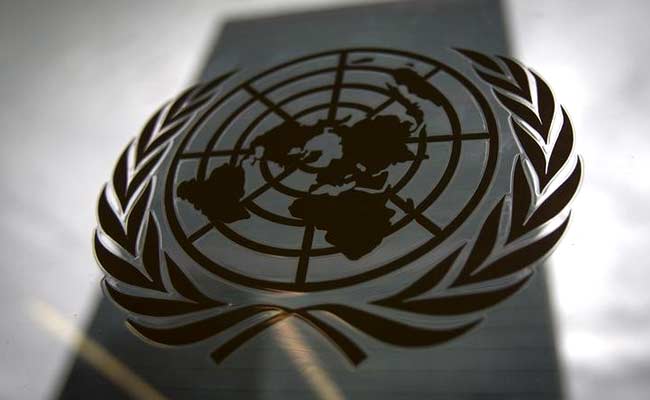 India had contributed USD 500,000 to the Central Emergency Response Fund (CERF) in 2014 and announced a similar contribution for the 2015-16 period.

“India has been in the forefront of humanitarian action. India has been responding to several global humanitarian relief operations in keeping with our resources and capabilities…India has endeavoured to be the early responders in cases of humanitarian crisis,” First Secretary in the Indian Mission to the UN Abhishek Singh said at the 10th anniversary high-level pledging conference in United Nations yesterday.

India contributed USD 10 million to the Ebola Trust Fund and helped in evacuating Indians as well as many foreign nationals from war-torn Yemen in 2015.

The relief and rescue work provided by India in the aftermath of earthquake in Nepal this year was done in consultation and coordination with the Nepalese government, Mr Singh said.

Reiterating India’s support to the efforts of CERF, Mr Singh said the country would continue to help to alleviate suffering of people resulting from humanitarian emergencies.

“Humanitarian emergencies require immediate attention. Any delay in providing assistance can have long term consequences. There is indeed a need for coordination and partnership to meet these challenges,” he said.

Noting that CERF provides funding to world’s most neglected and underfunded crises, Mr Singh said the fund extended support in humanitarian emergencies in around 50 countries in 2014.

The General Assembly set up CERF in December 2005 to bring immediate relief in natural and man-made disasters and save thousands of lives that would otherwise be lost to delay.