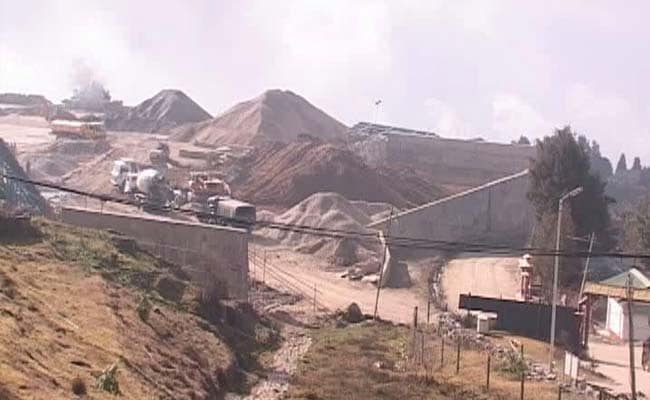 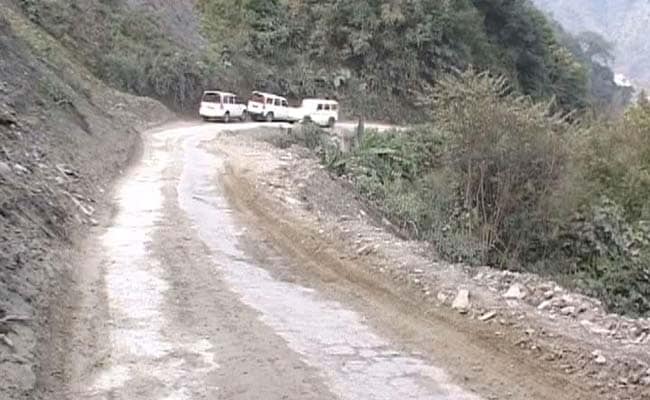 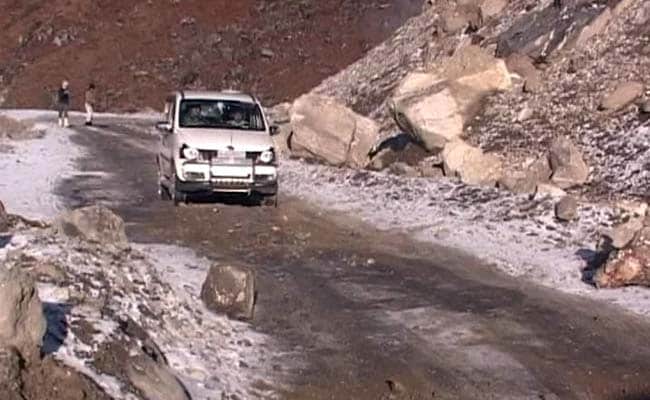 It takes nearly an entire day to cover the 300-km stretch from Tawang to Assam’s Tenga.

TAWANG:  It is a lone highway that connects Tawang to mainland India. The last outpost — Bhalukpong in Arunachal Pradesh. “Travelling it is like negotiating a passage through hell,” an assistant engineer in the state’s power department told us, as we made our way up.

Also called Little Tibet, Tawang is controlled by India but is claimed by China and is one of most contentious issues in the India-China relations. And this was the road China’s People’s Liberation Army used in 1962 to intrude 300 km into Indian territory.

Fifty-three years later, as India and China continue to grapple for control over Tawang, this is the only route available to the military to send in men who guard the Line of Actual Control – the de-facto border between India and China.

The road crosses four mountain passes – Nechi Phu, Sela, Bomdila and Bumla – some of which are as high as 14,000 ft.  Any disruption on the road can leave the military stranded.

India is trying to build an alternate access to Bhutan — connecting Tawang to Tashigang via Lumla. This will reduce the distance between mainland India and Tawang by at least 200 km and reduce the 24-hour travel time by 6 hours.

Although a close ally of India, Bhutan hasn’t come clear on when the road would ready. There is also the tricky question of whether the route can be used by the Indian military in case of hostilities.

An alternate route connecting Tenga to Assam is also being built. It has some way to go before it can be operationalised.

At Tawang, Commander of the 190 Mountain Brigade, Brigadier DS Kushwah, said, “More infrastructure is good for us, but everything has a time line.”

A rail head that ends at Bhalukpong in Assam-Arunachal border has been cleared to connect Tenga and Tawang. But not a single inch of rail line has been built.

“Railways have conducted surveys to decide on the line alignment, but beyond that, nothing has happened,” a senior military commander told NDTV.

Desperate for connectivity, the military is building a large landing ground in Tawang. It is likely to be ready in the next few months.  And they are stocking fuel, food, ammunition in forward areas.

“If the road is disrupted, how do we send up supplies?” a senior military commander said.