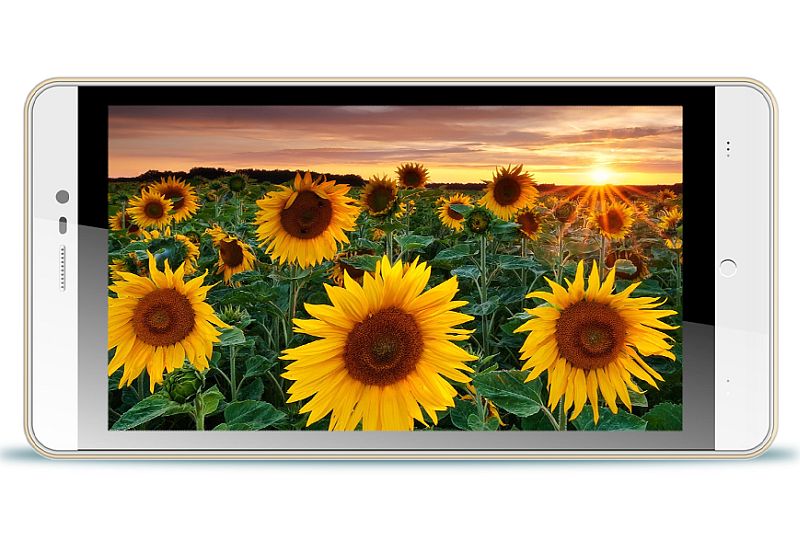 The highlight of the Cloud Zest is its large 4000mAh battery that is rated to deliver up to 15 hours of talk time and up to 500 hours of standby time. The Intex Cloud Zest will be competing against various Android smartphones with the similar gigantic battery. These include the Lava Iris Fuel F1 andMicromax Canvas Juice 3.

The dual-SIM (GSM+GSM) Cloud Zest smartphone runs Android 5.1 Lollipop out-of-the-box. The handset supports 2G on one SIM and 3G on another. It comes with a 5-inch (720×1280 pixels) HD IPS display. The smartphone is powered by a 1.3GHz quad-core Spreadtrum (SC7731) processor coupled with 1GB of RAM.

It comes with 8GB of inbuilt storage, which is further expandable via microSD card (up to 32GB). It sports a 5-megapixel rear camera with LED flash, while there is a secondary 2-megapixel front-facing camera also onboard. On the connectivity front, the Intex Cloud Zest offers 3G, GPRS/ EDGE, Wi-Fi 802.11 b/g/n, Micro-USB, and Bluetooth options.

The Cloud Zest measures 146x74x10.3mm; weighs 152 grams, and is listed in Black, Champagne, and White colours.

Earlier this month, Intex launched the Aqua Air in the sub-Rs. 5,000 category. The handset was listed on the company site at Rs. 4,690; though no availability information was provided.