NEWS FLASH
US President Obama speaks to PM Modi, thanks him for India’s role at the climate change summit in Paris 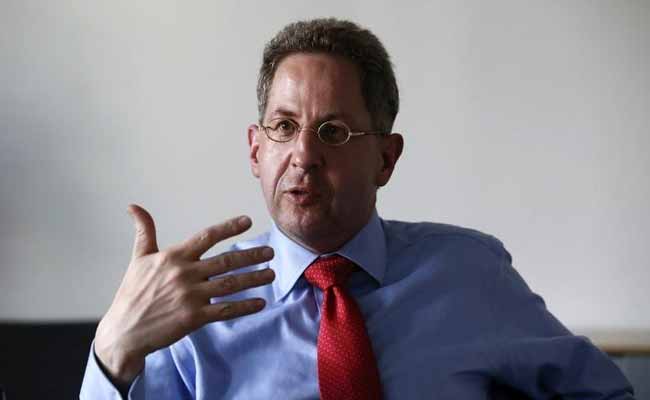 BERLIN:  Germany’s domestic spy chief has warned that the ISIS is indeed “a state-like entity” and that its Paris attacks also aimed to raise fears about Europe’s refugee influx.

“To call the ISIS a terrorist organisation trivialises the problem,” Hans-Georg Maassen said in an interview late Tuesday.

“The ISIS is a state-like entity that wants to wage war against us,” said Maassen, head of the Federal Office for the Protection of the Constitution.

Maassen noted that two of the Paris attackers had allowed themselves to be registered in Greece on their way to France.

“The ISIS staged a show of force,” Maassen said on Phoenix public television. “It wanted to show what it can do. It wanted to impress us.

“It also wanted to discredit the flow of refugees,” he said about the record influx of people fleeing war and misery that has brought about one million asylum-seekers to Germany alone this year.

ISIS, which runs a self-proclaimed “caliphate” with an administrative and judicial system, claimed the November 13 Paris attacks that killed 130 people and wounded more than 350.