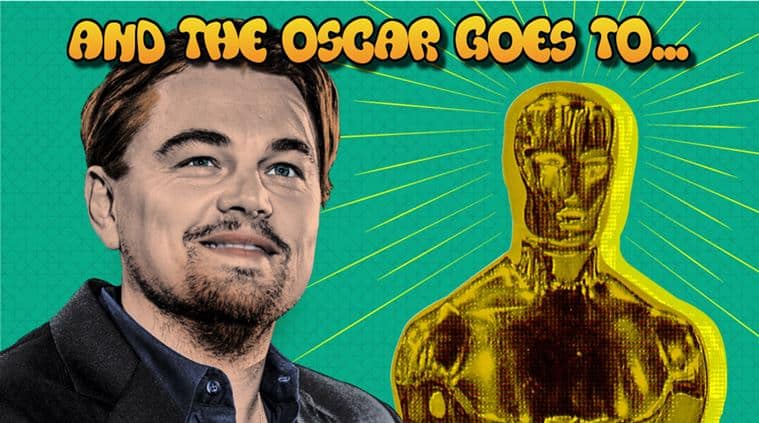 Leonardo Di Caprio earned his sixth Oscar nomination for ‘The Revenant’ this year. Luck has eluded the 41-year-old actor so far. It’s been heartbreak after heartbreak for the actor’s fans for close to three decades now. Awards forecast is predicting a win this year for ‘Leo’ — as Caprio is referred to fondly by his fans — after he took home the BAFTA for ‘The Revenant’. The Internet, of course, is buzzing with hilarious memes about Leo’s quest for the elusive Oscar. Check them out