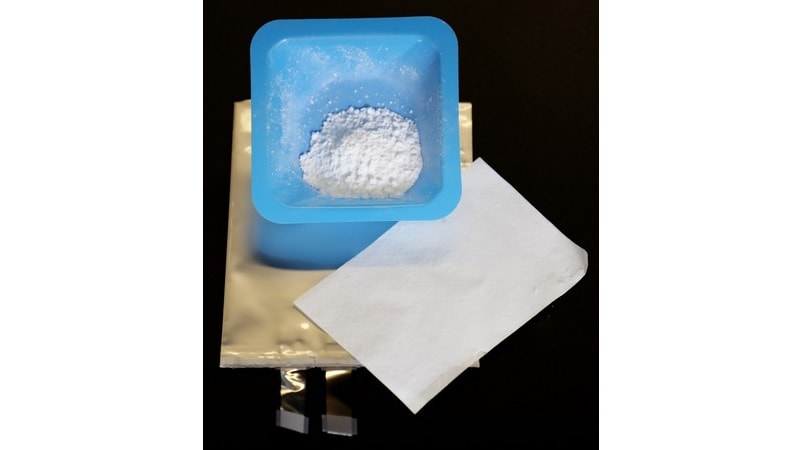 At a time when consumer electronics players are aiming to develop safe Lithium-ion batteries that don’t catch fire, a team of researchers has developed a practical and inexpensive way to help prevent these fires.

In a lithium-ion battery, a thin piece of plastic separates the two electrodes.

“If the battery is damaged and the plastic layer fails, the electrodes can come into contact and cause the battery’s liquid electrolyte to catch fire,” said Gabriel Veith from Oak Ridge National Laboratory, US Department of Energy’s (DOE), and project’s principal investigator. ”

To make these batteries safer, some researchers use a nonflammable, solid electrolyte. But these solid-state batteries require significant retooling of the current production process.

As an alternative, Veith’s team mixed an additive into the conventional electrolyte to create an impact-resistant electrolyte.

It solidifies when hit, preventing the electrodes from touching if the battery is damaged during a fall or crash.

If the electrodes don’t touch each other, the battery doesn’t catch fire.

Even better, incorporating the additive would require only minor adjustments to the conventional battery manufacturing process.

“If you put the mixture on a cookie tray, it flows like a liquid until you start poking it, and then it becomes a solid,” said Veith. Once the pressure is removed, the substance liquefies again.

The team is initially aiming for applications such as drone batteries, but they would eventually like to enter the automotive market.

The team presented the results at the 256th National Meeting and Exposition of the American Chemical Society (ACS) in Boston on August 22.