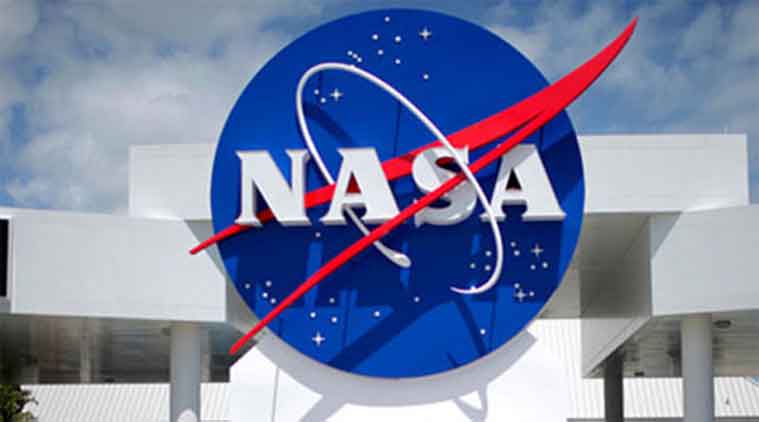 As all good things must come to an end, NASA’s long space ride with the International Space Station (ISS) in low-Earth orbit will also touch the finish line in a decade from now.

The US space agency will move up to the cislunar space — the area of space surrounding the moon — for an ambitious human exploration programme.

William Gerstenmaier, NASA’s chief of human spaceflight, said: “We are going to get out of ISS as quickly as we can. Whether it gets filled in by the private sector or not, NASA’s vision is we’re trying to move out.”

As reported by Ars Technica, Gerstenmaier, while addressing an advisory council meeting recently, announced that they will be moving out of the ISS in low-Earth orbit and pursue cislunar space.

The orbiting international laboratory – that has been a research ground for many innovating tests and some key science experiments on astronauts in a zero-gravity atmosphere that have repercussions for the Earth – is reported to become inoperative in either 2024 – or if given another extension – till 2028 at the latest.

The programme’s budget, about $3 billion annually, is projected to rise to nearly $4 billion by 2020.

According to NASA, it would like to see the private space industry “take over” the low-Earth orbit.

The ISS orbits Earth at about eight km per second. When decommissioned, NASA will likely deorbit the spacecraft and Earth’s gravitational pull and atmosphere will break it apart.

Whatever is left over will likely fall into the Pacific Ocean, the report added. The ISS with humans on board turned 15 on November 2.

Celebrating the feat, John Holdren, director of the White House Office of Science and Technology Policy, said that the ISS is a unique laboratory that has enabled groundbreaking research in the life and physical sciences and has provided a test bed for the technologies that will allow NASA to once again send astronauts beyond Earth’s orbit.

“The international partnership that built and maintains the station is a shining example, moreover, of what humanity can accomplish when we work together in peace,” he said in a statement.

The ISS, which US President Barack Obama has extended through 2024, is a testament to the ingenuity and boundless imagination of the human spirit. For 15 years, humanity’s reach has extended beyond the Earth’s atmosphere.

Since 2000, human beings have been living continuously aboard the space station, where they have been working off-the-Earth for the benefit of Earth, advancing scientific knowledge, demonstrating new technologies and making research breakthroughs.