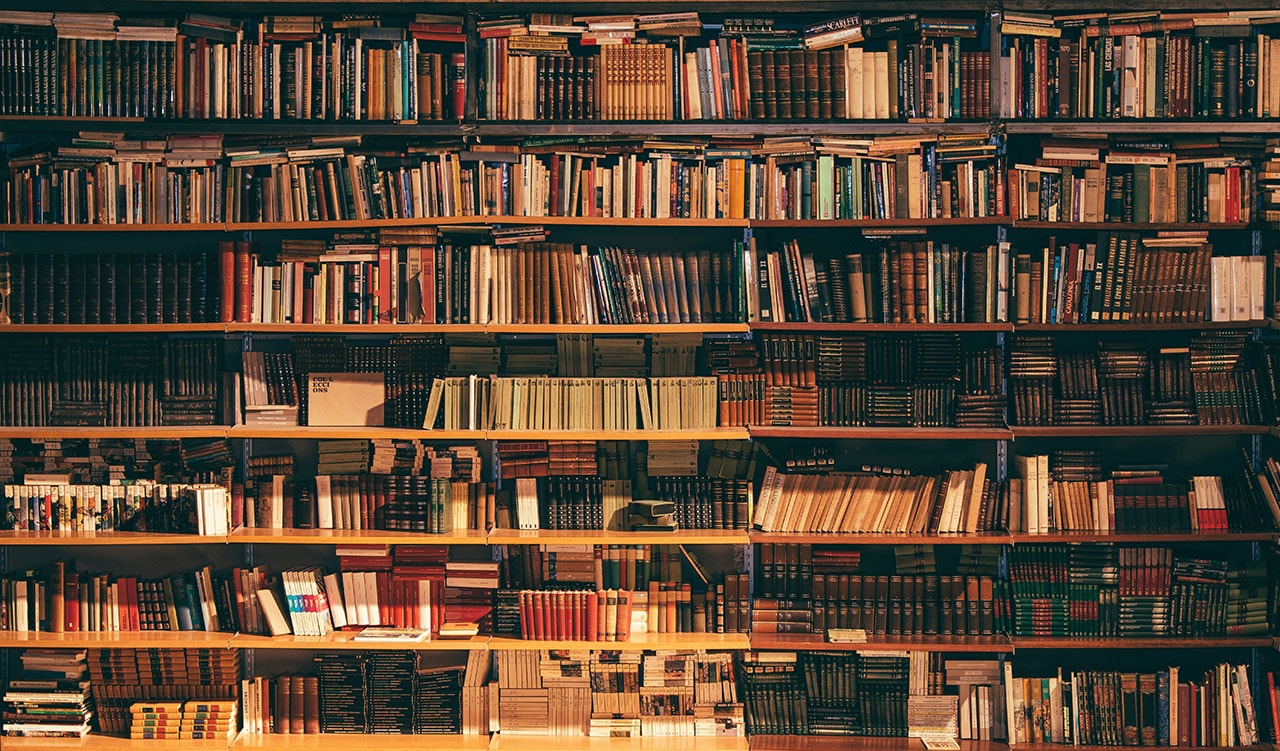 Hooray, we made it. The artificial construct that is the Earth year has moved up a digit, and we’re now in the two thousand and eighteenth year since the birth of the Christ, as per the accepted method of time-keeping by people worldwide. Now that we’ve done away with its direct predecessor 2017 – labelled and proclaimed as the worst year ever, on the back of doing the same with 2016 – with overpriced drinks, a common fascination with starting a new year involves setting some personal guidelines for the next 12 months aka New Year’s resolution.

New Year’s resolutions tend to last somewhere between a few weeks to less than two months, depending on what study you subscribe to. I don’t particularly believe in resolutions for the new year, which makes the headline of this piece a bit of a misnomer, really. And true to that spirit, I began heeding my own advice – which I’m about to dispense in the following paragraphs – since the first week of December (when I first thought of it) instead of waiting for the date to hit January 1.

The Internet, as we know it today, is one of mankind’s greatest inventions. It forms the basis of almost everything we do with our lives, from keeping in touch with friends and family to learning more about the world; from spending countless hours on Netflix to researching for a paper, a job interview or this very article; and from shopping for groceries to chatting with Siri / Alexa / [insert your personal favourite digital assistant here] among a million other things.

It’s also overhauled journalism, with fewer entry barriers allowing everyone and their uncle to get into the business. On one hand, that’s great news (pardon me), as it helps democratise the setup, weakens the power wielded by the old guard, and ensures that more voices can be heard. Unfortunately, the way news is distributed and consumed on the Internet has led to many problems.

Online articles win or lose by the sheer catchiness of their headlines, as opposed to those in newspapers and magazines where the meat of the piece is adjacent to the title, with the layout and font size being other determinants. And while writers and editors had more time to figure out their take on the big topics of the day in print journalism (though not always), the Internet media doesn’t have a shred of that luxury, stuck in an endless news cycle.

In no year were the effects of this more pronounced than in 2017, when the American media – the biggest, most well-funded and influential of the lot – catered to the nightmares and cravings of the public by reacting to the latest titbit of terrible news pouring out of Washington, or snarky 5am-comments delivered by President Trump on Twitter. “Oh look at this #4938th stupid thing he said in January”, “What is wrong with Republicans (again)”, or “He’s still defending the size of his crowds / hands / et cetera”.

Sadly, too much of the news ‘analysis’ offered up in the world of Internet-enabled journalism, especially in 2017, tended to be in the department of what I classify as “knee-jerk writing”. Of course, a lot of brilliant work is being done if you know where to look, but the rising focus on feeds that either prioritise the now or recent popularity (the kids call it ‘virality’) has given way to a constant onslaught of reactions and opinions that lack perspective and the bigger picture.

That’s why, in 2018, I’ve decided to stay away from the daily news churn as much as possible. (I’m still an active member of the industry myself, so it’s tougher for me than for those who don’t share my profession.) Instead, I believe it’s better to spend my precious time with material that took months and years to come together, which will offer and allow me to delve into ideas, concepts and characters that have been pondered upon or existed in the creator’s minds for much longer.

I’m talking about books. For one, they aren’t trying to win you with click-bait-y headlines (some do, sure). But more importantly, most works – be it fiction or non-fiction – are the result of considerable effort and time on the part of the authors and editors, who aren’t rushed by the deadlines offered to their counterparts in journalism. And owing to that, they can offer a comprehensive outlook on the topic they intend to cover, taking stock of the long-term effects and developments in ways news rarely can.

In addition to that, and this has become all the more necessary when most news is terrible, immersing myself in stories is a great way to shut off the real world. I can escape into an alternate one where I don’t have to worry about the risks of Aadhaar, the thousand ways our planet is imploding, or the dire state of infrastructure and traffic in Mumbai (the city I live in) for a few hours. Great books don’t just help take my mind off things, they also provide values to live by and reflect on the life I lead.

Sure, books aren’t the only medium that offer in-depth explorations. A great documentary or a television series can do the same, and they too have their place. The big difference is that books require you to be more active with your own thoughts, while visual content allows audiences to be passive in their consumption. It’s partly why not everyone can get themselves to read in the first place, including I, whose target of one book a month in 2017 fell through in May.

But thanks to a renewed focus in the first week of December – spurred on by all the best of 2017 lists that were coming out – I managed to get through nearly as many books last month alone than I did in the rest of the year. I’ve also formulated what I believe to be a slightly more fool-proof plan, tying my books to-read with the film and TV adaptations that are due in 2018. I can’t guarantee it will work for everyone, but as an entertainment critic, I know it’ll push me.

Now all I need is more time and less distractions. Speaking of which, stop reading and go pick up a book.