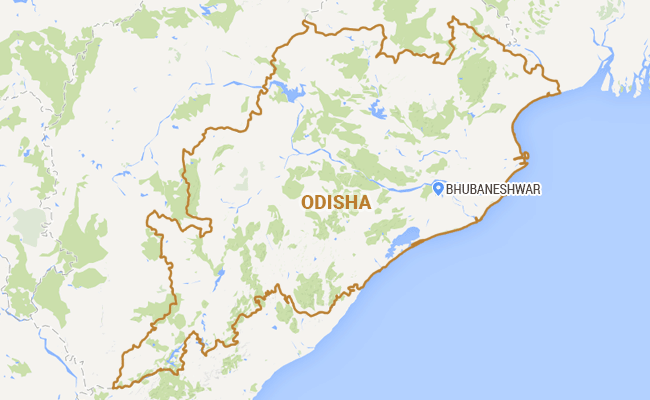 Ratikanta Pradhan had entered the Odisha Financial Service in October, 2010, as a male candidate.

KENDRAPARA:  Coming out boldly in defiance of social conventions, a 32-year-old Odisha government gazetted officer has made public her transgender identity, saying how it was the Supreme Court’s decision that empowered her to fully embrace her selfhood.

Born Ratikanta Pradhan and serving in the Orissa Financial Service, the officer has now adopted a new identity as Aishwarya Rutuparna Pradhan.

She said that the April 15, 2014, Supreme Court ruling recognising transgenders under the third gender category and guaranteeing their constitutional rights was the shot in the arm that she needed to take her decision.

“The very day that the apex court delivered its landmark verdict, I made up my mind to opt for third gender identity instead of male gender,” she recalled.

A native of obscure Kanabagiri village under G Udaygiri block in Odisha’s Kandhamal district, Pradhan had entered the Odisha Financial Service in October, 2010, as a male candidate.

A post graduate in public administration and a graduate from Indian Institute of Mass Communication, Pradhan had interned with a newspaper before opting for a clerical job in a bank. Later, she had cracked the state civil service.

“On April 9, 2014, I was posted as CTO, Paradip. That time I used to attire myself in male outfits. Later came the Supreme Court judgement and I switched over to sari.

“The transformation left many awed. But everything has become normal. The very people who were addressing me as ‘sir’ are now addressing me as ‘madam’. I did not face unpleasant situation as my superior officer is very supportive,” she said.

Pradhan said that her transgender identity has not come in the way of her discharging the responsibilities and duties assigned to her.

“In an affidavit before an executive magistrate, I have already become Aishwarya Rutuparna Pradhan. I have submitted relevant records for change and modification of my name and gender. I expect to be conferred transgender classification on government records very shortly,” she said.

“I have encountered turbulent phases in my life as people from our community often face on a daily basis. But I have overcome the hurdles with God’s blessings.

“I failed to get the desired support from family. My father, an ex-serviceman, was always harsh towards me,” said Pradhan.

“In school and college days, I was humiliated. But with grit, I faced it all. During PG studies, I had to take things in my stride,” she said, adding that the situation for her changed for the better once she started working.

“In the future, I aim to build a shelter home for the transgender community. Whenever I get a break from my job, I involve myself in social campaigns to end discrimination against the community,” said Pradhan.