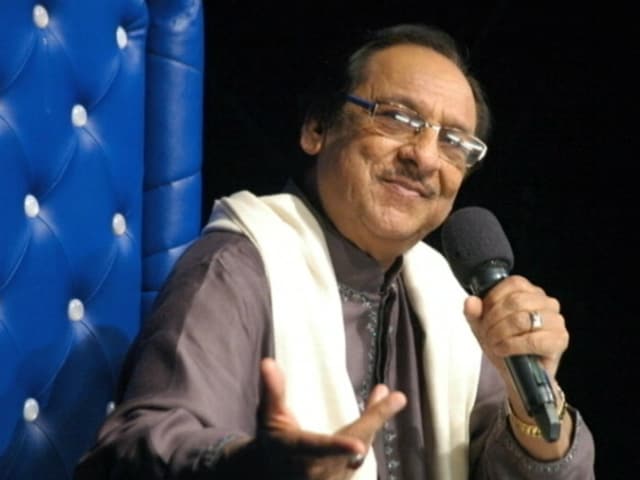 After the cancellation of his concert in Mumbai due to threats by the Shiv Sena, Ghulam Ali in November had expressed his disappointment asserting “never to return to India”.

KOLKATA:  Pakistani ghazal maestro Ghulam Ali and his son will perform at the Mohun Bagan Club grounds in Kolkata on January 12 following apprehensions that holding the concert at the iconic Eden Gardens may damage the ground ahead of the T20 cricket world cup starting in March.

Trinamool Congress lawmaker and West Bengal Minorities Development and Finance Corporation chairman Sultan Ahmed, the main organiser of the concert, today inspected the Mohun Bagan club ground and spoke to the club’s authorities. He said the club had agreed to let the venue out for Mr Ali’s performance.

Asked by the media on whether the event could affect the ground, Mr Ahmed asserted it will not.

Initially, the Park Circus maidan was chosen as the venue for the maestro’s recital. However, security concerns cited by the Kolkata police led to a change of plans.

Cricket Association of Bengal (CAB) president Sourav Ganguly had readily agreed to host the concert at the Eden Gardens.

“One source had told us Eden Gardens will host the performance but later we were informed that the International Cricket Council will inspect the ground ahead of the T20 World Cup so we decided not to hold it there (Eden). We don’t want any controversy,” said Mr Ahmed in response to a poser on why Eden Gardens was ticked-off the list.

After the cancellation of his concert in Mumbai due to threats by the Shiv Sena, Mr Ghulam Ali in November had expressed his disappointment asserting “never to return to India”.

Chief Minister Mamata Banerjee had offered Kolkata as a venue following the cancellation of the Mumbai concert in October.