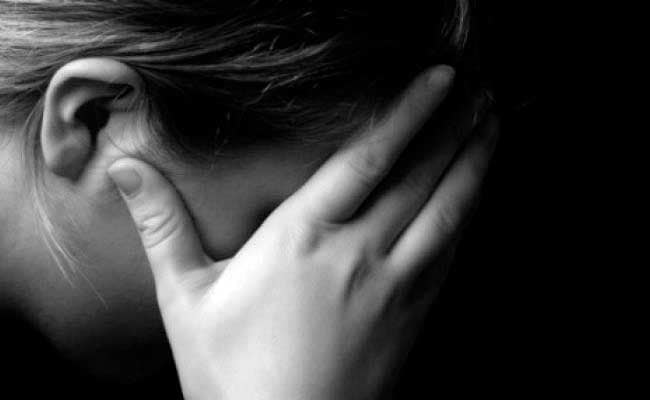 This is an area known to have an important role in the development of depression for patients with tumours in the brain.

LONDON:  Psychiatric symptoms such as depression, mania, hallucinations, anxiety disorders and anorexia nervosa, even without any neurological signs, may be signs of a brain tumour, according to doctors who treated a woman thought to have treatment-resistant depression.

The 54-year-old woman had been depressed for six months, but treatment with the antidepressant fluoxetine and the anti-anxiety medication bromazepam was discontinued after five months because these were not found to be effective, says an article published in BMJ Case Reports.

The patient’s symptoms included apathy, difficulties with making decisions and initiating action, a lack of energy, sleep disorders, and concentration and attention problems.

She had suicidal thoughts, admitted self-accusation due to ineffectiveness in her job, and lost interest in her usual past times.

She did not have a history of personal or familial mental illness, but experienced several stressful events.

A neurological examination was normal. However, a brain CT scan and MRI revealed meningiomatosis with a giant meningioma — the most common primary benign brain tumour — in her left frontal lobe.

This is an area known to have an important role in the development of depression for patients with tumours in the brain.

The patient underwent emergency surgery, and made a recovery. The depressive symptoms disappeared within one month.

The doctors in the article say that certain patients should have a brain scan to identify or exclude the possibility of a tumour, but note that “it seems unrealistic to prescribe brain imaging in every patient with a depressive syndrome” because this mental disorder is common while brain tumours are “remarkably rare” in patients with depression.

They recommend that it should be performed if the patient presents a late onset of depressive syndrome after 50 years of age, if a diagnosis of treatment-resistant depression is made or if the patient is apathetic.