The tournament was open to all Indian residents who had a PUBG Mobile account above level 20. Over 2,000 teams were selected for the Playoffs, from which the 20 best teams will fight it out at the Grand Finals. 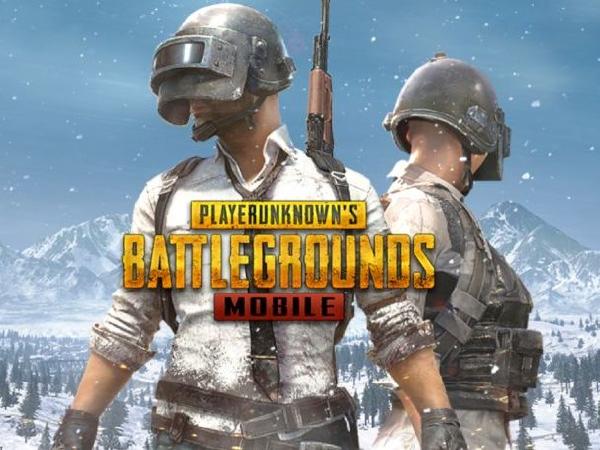 Commenting on the tournament, Aneesh Aravind, General Manager, Tencent Games, India said, “With India Series 2019, we set out with the objective of making esports accessible to all segments of the PUBG Mobile fanbase by keeping it open-to-all. After launching India Series in January, we received a massive 575,000 registrations who played 400,000 games across 4 rounds, out of which the top 80 have made it to the finals. The sheer dedication, skill and temperament of these players are commendable as they make the transition from being gamers to esports athletes. As such, we expect an extremely high level of competition on March 10th, which PUBG Mobile fans must be following with excitement!”

The tournament was open to all Indian residents who had a PUBG Mobile account above level 20. Over 2,000 teams were selected for the Playoffs, from which the 20 best teams will fight it out at the Grand Finals. Upping the ante from the Campus Championship, the finals promise a chance to walk away with Rs. 30,00,000 for the team ranking first, Rs. 10,00,000 for second and rs. 5,00,000 for third.

Individual valour and talent will also be rewarded in the grand finals:

Each of these categories would receive a cash prize of INR 50,000.

The teams who will battle it out on the day of the Grand Finale are:

PUBG Mobile is a battle royale game developed by Tencent Games and PUBG Corp. and based on PlayerUnknown’s Battleground (PUBG), which was originally launched on PC and Xbox One and eventually on Android and iOS smartphones and Sony PlayStation later on. In the game, up to 100 players parachute onto a remote island to do battle in a winner-takes-all showdown. Players must locate and scavenge their own weapons, vehicles and supplies, and defeat every player in a visually and tactically rich battleground that forces players into a shrinking play zone.