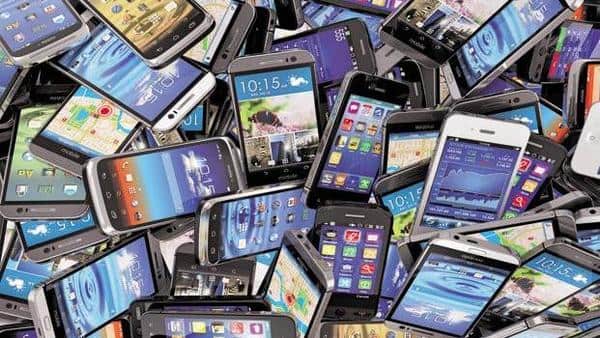 The Central government has launched a portal which will help the users to detect their lost or stolen mobile phones.

Telecom Minister Ravi Shankar Prasad, on Friday, unveiled a portal where an user can report a complaint of lost or stolen phones. The project has started on a pilot basis in Maharashtra on Friday and later it will be implemented across the country.

‘This is the age of power of technology and communication, and it is necessary leverage them for peoples welfare,’ Ravi Shankar said while unveiling the portal at an event in Maharashtra.

How will it work?

Each mobile phone has a 15 digit unique indemnification number — International Mobile Equipment Identity (IMEI) number. Whenever a user makes a call, the call record shows phone number of the caller and IMEI number of the handset from which the call has been made.

The mobile number in a handset may be changed by changing SIM but IMEI number can be changed by a technical person using special equipment. The unique number of mobile devices is allocated by global industry body GSMA and bodies authorised by it.

If your mobile is stolen or lost, you have to lodge an FIR and inform Department of Telecom (DoT) via helpline number 14422. DoT will block the reported lost/stolen phone across the network which will prevent the reuse of the phone.

The aim is to reduce the resale of lost/stolen phones by blocking the IMEI number. This move will also prevent the mobile phones to duplicate the IMEIs across the network.

DoT has been working on the Central Equipment Identity Register (CEIR), a database of IMEIs, since 2017. The CEIR will also have access to GSMA’s global IMEI database, allowing comparison of IMEI numbers to identify counterfeit handsets.