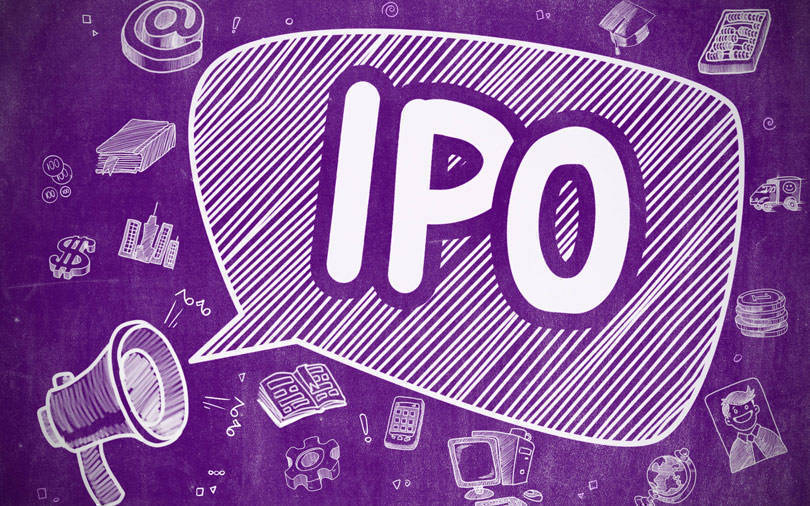 The company joins a list of initial public offering (IPO) hopefuls aiming to take advantage of improving markets in the Asian financial hub, including a planned $5 billion listing of giant brewer Anheuser-Busch InBev’s Asian operations and an over $1 billion float of consumer lender Home Credit.

ESR, which manages property-focused funds and vehicles as well as its own directly held property investments, refiled a draft prospectus with the Hong Kong stock exchange late on Thursday.

It is tentatively looking to begin informal investor meetings in early October after China’s one week-long National Day holiday and looks to launch the IPO in the same month, said one person with knowledge of the matter, declining to be named as the information was private.

AB InBev is planning to relaunch the IPO of its Asian operations as soon as next week, sources said, after shelving the float worth up to $9.8 billion in July.
Prague-based Home Credit, which has a sizeable Chinese business, is also expected to launch its IPO as soon as this month.

ESR, which had planned to raise between $1.16 billion and $1.24 billion, said in June that it had postponed the launch of what would have been one of Hong Kong’s biggest IPOs this year “in light of the current market conditions”.

Sources told Reuters that the company had targeted a relatively aggressive valuation of between $5.6 billion and $6 billion prior to the float that had made the deal a hard sell amid challenging market conditions.

ESR was formed in 2016 by the merger of the Japan-centric Redwood Group and China-focused e-Shang, which was co-founded with Warburg Pincus in 2011.

CLSA and Deutsche Bank are joint sponsors for the IPO.