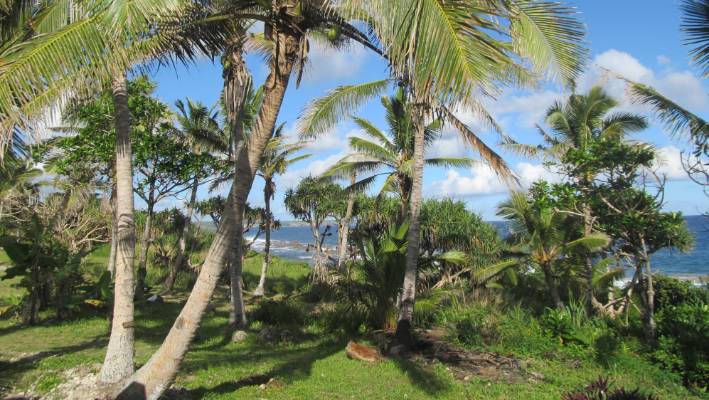 People in Tonga could face several weeks without the internet due to a fault in the undersea cable that connects the Pacific nation to the rest of the world.

Something went wrong with the fiber-optic cable on Sunday night. Initially it wiped out access to the internet almost entirely, and meant people couldn’t even make international phone calls.

A small internet company that uses satellites has stepped in and helped restore international calls and some other services the government considers vital.

But people still typically can’t access social media sites such as Facebook and some businesses remain unable to process credit or debit cards.

Pesi Fonua, publisher of news website Matangi Tonga, said Wednesday it remains hard to read emails or view any pages on the internet.

“Everybody, of course, is having a very difficult time,” he said. “It’s just a damn nuisance at the moment.”

Katie Silcock, general manager of Scenic Hotel Tonga, said it is unable to process card transactions in Tonga and is having to inform customers they need to pay in cash.

“It’s making it pretty difficult to do business from an administrative point of view, and of course we can’t offer internet to the guests,” she said. “It’s definitely causing some disruption.”

She said she has been told it will probably take two or three weeks to repair the cable.

“There is a cut on the cable, and they need to send a ship out there to repair that cut,” he said.

“Unfortunately, and this happens with many Pacific islands, there is only one cable and not enough budget for two cables.”

Patouraux said the government was giving priority to critical services over things like social media, and that his company sent a team to install additional antennas at places like government departments and hospitals.

“The country is functioning normally internally, but it’s still fairly cut off from the world,” he said. “It’s like the dark ages.”