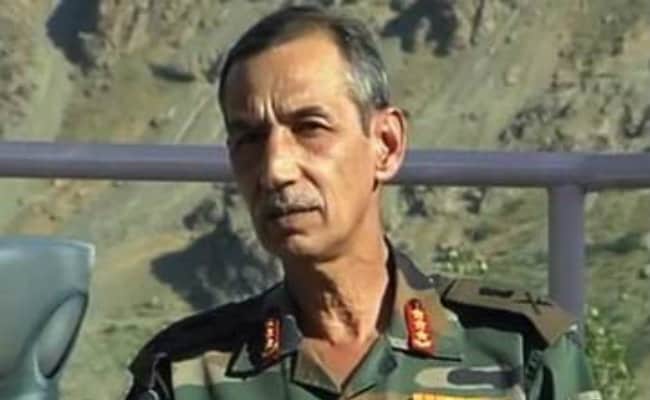 BEIJING:  On a key visit to China after his predecessor was denied visa, the head of Indian Army’s Northern Command has held talks with top defence officials in Beijing, focusing on fighting terror and maintaining peace on the Ladakh border, where many PLA incursions have occurred in the past.

Lt Gen DS Hooda, who is heading a six-member military delegation of top officials of his Command, arrived in Beijing on December 14 on a six-day visit to interact with his counterparts, and to visit some of the military command centres which look after the India-China border.

He held talks with General Qi Jianguo, Deputy Chief of General Staff, at the People’s Liberation Army Headquarters yesterday during which the two sides stressed on the need to ensure peace and tranquility along the border, an Indian Embassy statement said today.

After hectic diplomatic parleys, China subsequently rolled back its decision and gradually increased its interactions with the Northern area command.

The Northern Command area has witnessed a number of incursions from the Chinese side in recent times resulting in tensions.

Both sides, however, dealt with the incidents through dedicated mechanisms to address such issues. Also they opened new border posts to step up interaction with the local commanders.

During the talks between Lt Gen Hooda and General Qi, both sides hoped to further strengthen the bilateral defence exchanges by enhancing the frequency of interactions between the two armies, the statement said.

“Both sides agreed that in the recent past, the political and military interaction between the two countries has increased which has been instrumental in achieving the aim of the leaders of both countries during their bilateral visits to enhance mutual understanding and cooperation,” it said.

Also significantly, the statement said both sides “agreed to further cooperate on issues of fighting terrorism which is affecting both the countries”.