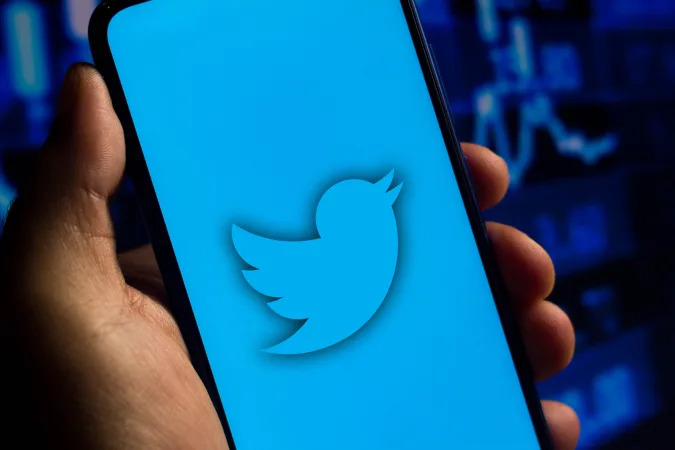 Twitter is turning to outside developers for help in preventing harassment on its platform. Under a new experiment, the company will recommend third-party moderation apps as an additional measure users can take on top of the app’s built-in tools,

With the update, which was first reported by TechCrunch, Twitter will surface recommendations for a series of third-party apps when a user blocks or mutes another person. For now, the apps include Block Party, a tool that allows people to automatically block accounts likely to be the source of harassment; Bodyguard, which can automatically moderate replies; and Moderate, which helps users manage their mentions.

These tools have already been available, but Twitter users previously had to seek out these services to get them set up. Now, the company will recommend them in its app and website alongside its own blocking and muting tools.

As TechCrunch notes, the change is also the latest sign that Twitter is, once again, making inroads among third-party developers with whom it has sometimes had a tumultuous relationship. The moderation apps are just a handful of a broader set of third-party services Twitter is promoting as part of its revamped developer platform. Eventually, Twitter could recommend other specialized apps in various parts of its service, the company told TechCrunch, though it didn’t offer details.