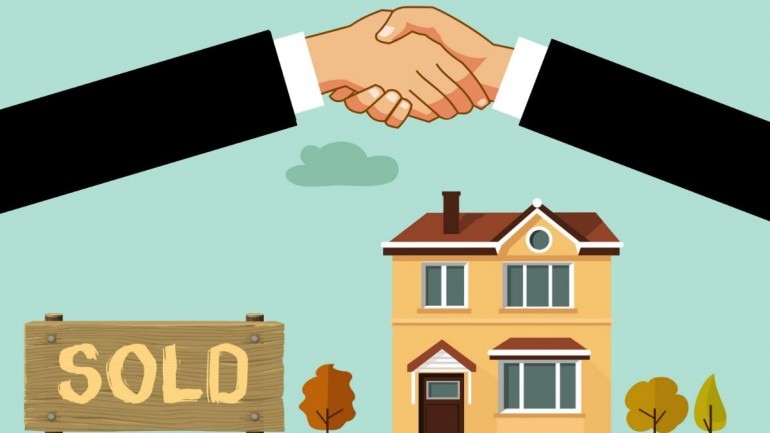 Here’s why real estate still an attractive job option even when India’s unemployment rate hit a three-year high of 8.4 percent in August 2019.

India’s unemployment rate hit a three-year high of 8.4 percent in August 2019. Vanishing jobs, production slow-downs, less demand, these words are being resonated across almost every sector, and real estate is also being showcased as one of the sectors badly hit by this crisis. However, the situation is not as bad as it seems in real-estate.

Considering the sector is going through a gradual transformation and coping with major long term regulatory and structural changes, a sense of uncertainty is obvious. However, the proposed changes will definitely improve the real estate sector’s operational efficiency and transparency over a sustained period.

Most importantly, these changes are expected to boost the sector’s job prospects and create many new roles.

So real estate professionals who are biting their nails at the all is lost’ narrative being spread all around need to sit tight, while prospective employees should take heart at the changes aimed at improving the very core of one of India’s foremost economic contributors.

RERA: Clearing out the murky waters

The establishment and emergence of Real Estate Regulatory Authority (RERA) as a single point regulator of the sector was a big boon to the industry.

Often considered murky due to the absence of a watchdog, the presence of RERA has significantly boosted the credibility of the real estate sector.

The existence of RERA has brought in a lot of transparency and has made both customers and prospective employees more confident about the sector’s transformation. 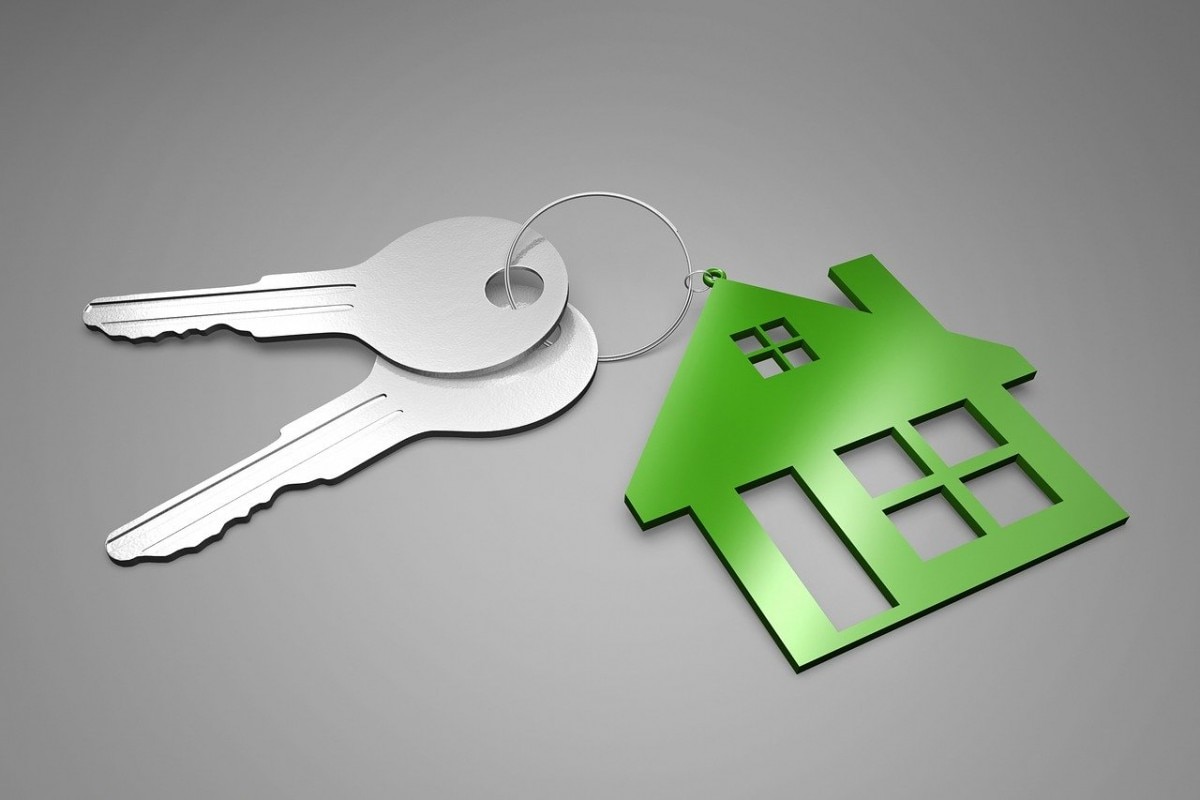 Evolution of the real estate sector

The e-commerce boom has helped diversify the real-estate sector into warehousing. The demand for aggregated supply chain management has intensified the need to create more warehouses that can optimize storage and dissemination for a large number of players.

In fact, unused land banks lying with real-estate players are being utilized to a large extent as warehouses for multiple players, which distribute the rental burden thus providing assured returns.

Therefore, a significant number of jobs can be expected to grow in the field of warehouse management, leasing, and specific project management.

Similarly, co-working and co-living are concepts enhancing the prospects of real-estate. Staying true to the shared economy spirit, real-estate players are fast moving into these domains as the demand is high.

Such a transition would automatically lead to the creation of more jobs at project management, sales and marketing, operational strategizing, construction, space optimization, fixtures and fittings and a whole lot more!

With start-ups emerging thick and fast and rental rates soaring, especially in tier-I cities for residential and commercial units both, such concepts are likely to become an integral part of future real-estate.

Embassy Blackstone portfolio became India’s first REIT to be listed in 2019. In fact, its initial performance has been more than satisfactory, outperforming NIFTY since its debut in March.

The portfolio has opened doors to individuals for fixed rental income. It is being seen as a major development of income yielding assets in the sector and a boom in the capital markets domain with the likes of CapitaLand, GIC, etc. announcing large acquisitions.

At the business end of the spectrum, large scale consolidation is being seen in the sector in a positive way.

For the first time, the increased focus on PE funds on a few large Tier-I players have encouraged national and regional players to come together, build on each other’s weaknesses and strengths, and present a unified front.

Such a collaborative spirit is good for any sector, especially when cities such as Hyderabad and Pune are joining Bangalore in the rental race and large amounts of real-estate development is bound to happen on their outskirts. 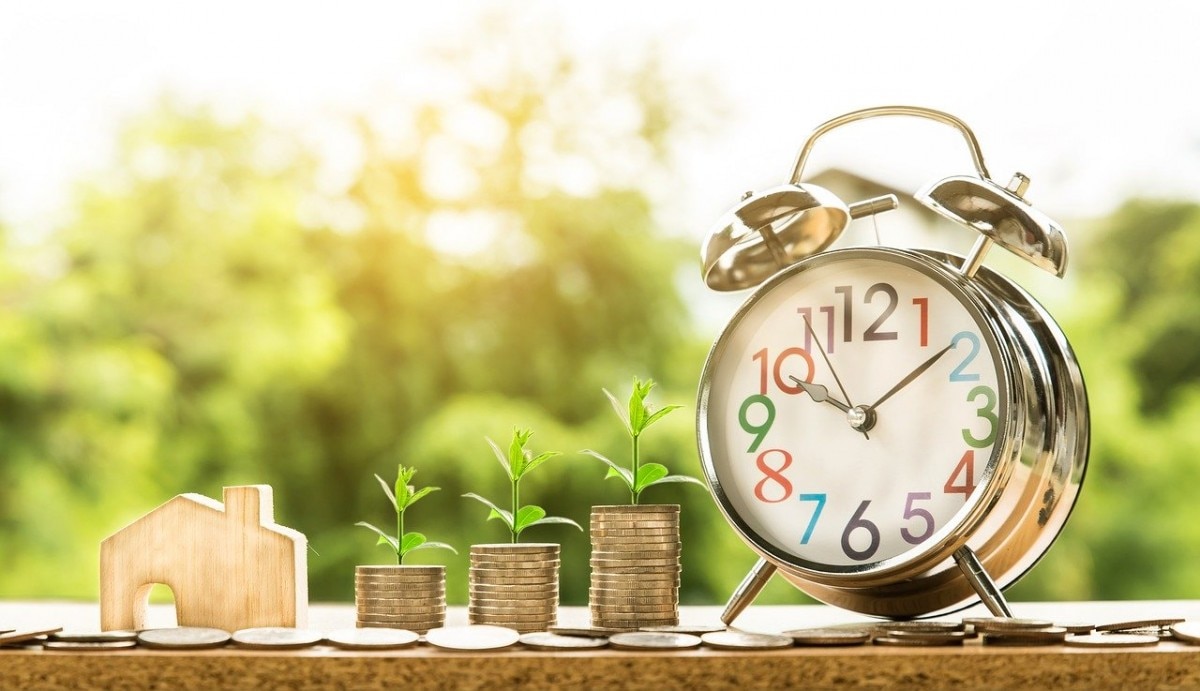 The present government is dedicated to facilitating the needs of real-estate players.

Furthermore, the government’s push towards Housing for All’ vision by offering sops and tax rebates in affordable housing has already given a new lease of life to the sector.

The real estate sector contributes nearly 6-7 percent of the country’s GDP and is one of the biggest employment generators. With better planning to latch upon the available opportunities and the government’s continued support, the sector is ready to do so much more, and for that, it would need a large number of skilled, capable and experienced professionals on-board.