Windows as we know it is dead; what comes next? 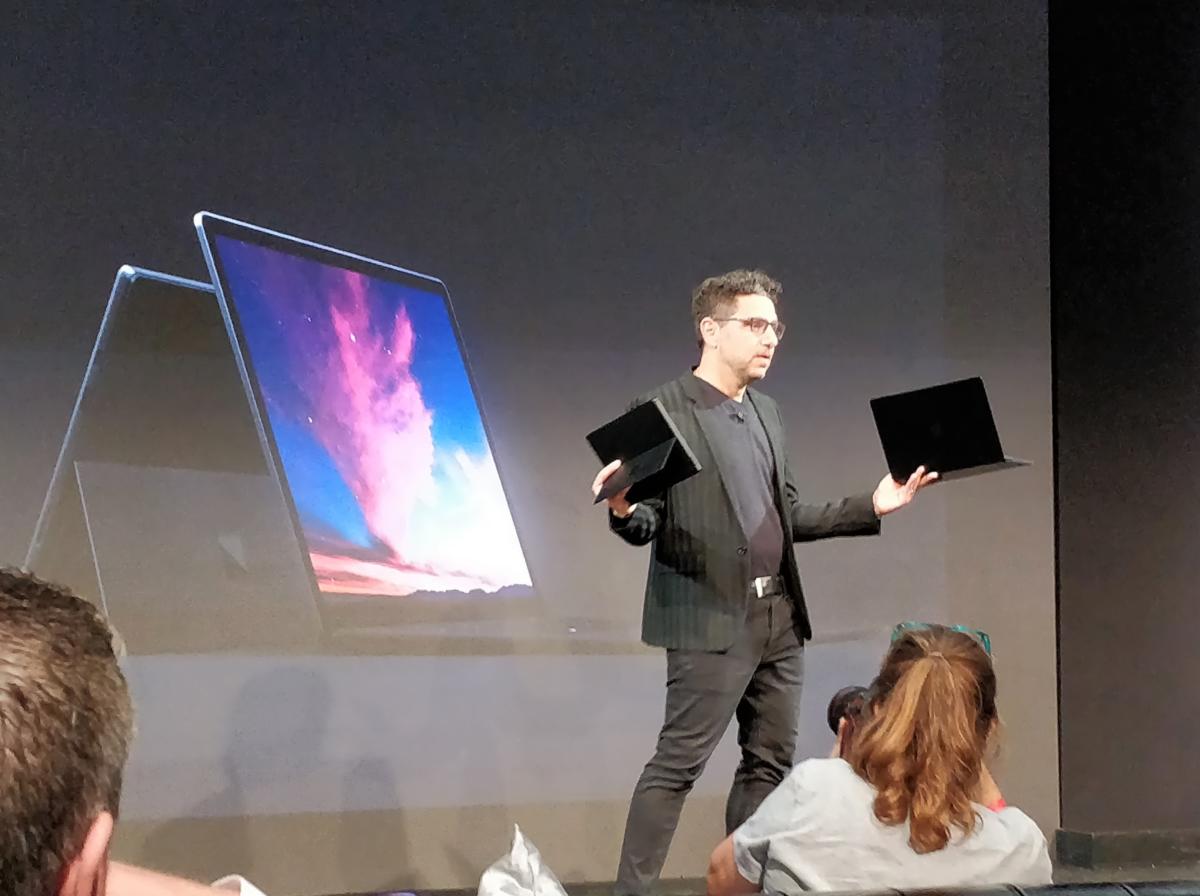 Windows arose after IBM behaved very unlike itself in the 1980s as it looked outside itself for technology from then-young companies Intel and Microsoft.  The move led to AMD, created an alternative to Apple – and nearly killed its own then-predominant mainframe program. Early on, DOS was merged with Windows to compete with the macOS, but IBM and Microsoft eventually went separate ways. The revolutionary model (where hardware and software were divorced from each other) lived on, however, until this month when Microsoft effectively killed it.

The Microsoft move, while disruptive for PC OEMs, should result in a better user experience.

The early decoupling of hardware and software

The computing industry started very differently.  Mainframes that dominated the early years were leased, not sold, for the most part. And the software that ran them was “free,”  in that it was built into the price. The concept of buying an OS separate from the hardware wasn’t even a viable concept until IBM was found to be anti-competitive and it was forced to split software out from hardware.  This split created the foundation for another approach where hardware and software companies were different firms. Unlike most other tech products in the market, you could buy hardware from one company, the OS from someone else, and put the two together for what initially was an impressively unreliable result.

We went from measuring uptime in days to uptime in hours because, initially, the products came separately.  Even Apple attempted to emulate this model in the 1990s – and almost went out of business.  Steve Jobs came back, recoupled the two core components, and was largely able to hold the non-gaming premium PC space for years as a result.

While many  of the early problems surrounding Windows arose from the decoupling of hardware and software, they were also the result of decoupling the software from security.  Last decade, Microsoft fixed the security issue by building better security into Windows – significantly increasing the resistance of the platform to malware. This month, Microsoft placed Windows under Panos Panay, one of the company’s most well-regarded executives, but only for Microsoft’s Surface platform.

I think this will have a positive impact on Windows PC quality, innovation and move PCs even farther toward becoming an appliance across all Windows products – as long as the OEMs recognize and adjust for the difference.

Windows 10X is a version of Windows targeted at twin-screen mobile products.  At Microsoft’s 365 Developer Day, the advantage of more tightly coupling hardware and software was showcased.  With small twin-screen devices, the ability to use each screen optimally to provide an experience where the whole is greater than the sum of the parts was highlighted. It isn’t just showing more content but allowing each screen to act somewhat independently, so users can better multi-task.  Each screen can be focused on an individual task, a setup that anticipates the arrival of even more virtual screens as we move into an AR/VR world that’s quickly approaching; the only limit then to the number of screens we use is our mental capability to multi-task.

This level of innovation isn’t possible if you add complexity by decoupling hardware and software.

Partners will need to adjust

Tighter coupling of hardware and software should benefit products under the Surface brand, but OEMs and app developers will need to adjust to benefit from this change. Hardware OEMs, in particular, will need to be on the Microsoft campus to insure they are part of critical decisions and keep up with Microsoft hardware (which remains largely focused on the segment where Apple resides but will likely also focus on countering Chromebooks). Their ability to show how much they can help in these competitive efforts will depend on how much say they have in related decisions – and how quickly they can take advantage of coming Windows changes like those in 10X.

There has historically been a lot of unnecessary friction between hardware and software – not just between Microsoft, Intel and the OEMs but between Windows and Surface as well; this staffing change appears targeted at eliminating that friction. Those that get into pissing matches and don’t want to conform will likely be forced out of the segment.  It won’t be an easy transition, but those that step up will likely find the result far less stressful and far more lucrative than the overly dramatic and conflicted world that came before.

I’ve often said that if you don’t like change the tech market isn’t for you.  The creation of DOS and Windows represented a massive change that caused a purge of many big-name vendors of the pre-PC world.  A new group of vendors emerged – and now the dynamic that created them is changing back to a hybrid version of what came before.  I think this change will ultimately be a good thing for PC users, resulting in a more reliable, more secure, and more attractive solution.  But I don’t expect all OEMs to survive this change.  Those that do will likely find a market that’s more lucrative, less stressful, and more interesting (in a good way), those that don’t will join the likes of DEC and Sun Microsystems, who couldn’t adjust to the new world. (Sun is interesting given that it drove a change it couldn’t, itself, survive.)

This shift will also result in the emergence of new power players (I’m particularly interested in what is happening between Samsung and IBM), and it opens the door to massive changes from the Extended Reality platforms of the future.  Suddenly agility is again among the most important skills for firms who intend to be around for that future.