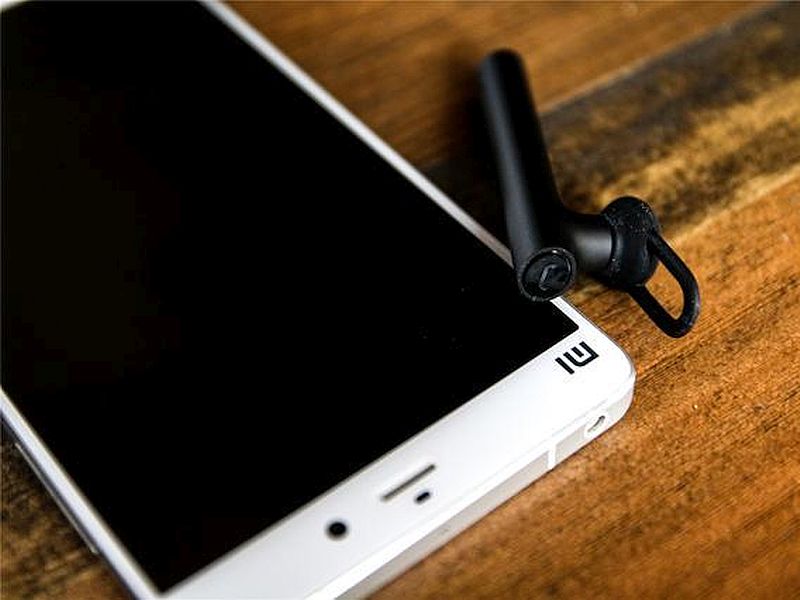 A new Xiaomi smartphone codenamed ‘Kenzo’ has been spotted at a benchmark listing. The handset believed to be the Redmi 3 is seen featuring a hexa-core processor clocked at 1.4GHz.

The GeekBench listing however notes the chipset to be MSM8952 which points out towards the presence of an octa-core Snapdragon 617 coupled with 2GB of RAM. The Xiaomi ‘Kenzo’ is lited to run Android 5.1.1 Lollipop. According to the benchmark listing results, the ‘Kenzo’ scored 1561 in single-core tests while 4541 in multi-core tests. So far there are limited details about the handset. Back in July, a Xiaomi handset codenamed ‘Libra’ was also spotted at a benchmark listing featuring a hexa-core processor.