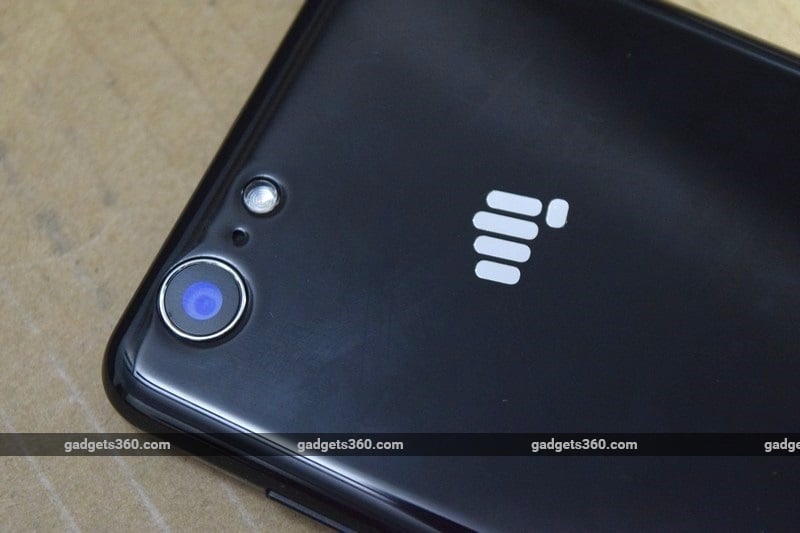 Bharat Sanchar Nigam Limited (BSNL) has tied up with device-makers Lava and Micromax to offer mobile handsets at low cost to its customers with bundled offers, a senior official said on Thursday.

“BSNL has tied up with Micromax and Lava to provide instruments to BSNL customers at low cost. We are coming out with bundled offers on the handsets manufactured by Micromax and Lava with BSNL SIMs…the cost details are being worked out,” BSNL’s Hyderabad Telecom District (HTD) Principal General Manager K Ramchand told reporters in Hyderabad.

On BSNL’s latest ‘Plan 429’, which was launched recently, that provides unlimited voice and 1GB data per day for 90 days for prepaid mobile services for Rs. 429, he said since its launch there have been more than 3.5 lakh connections under Andhra Pradesh and Telangana Circles.

On linking of Aadhar with mobile numbers, the BSNL official said a total 68,000 have already been linked in HTD.