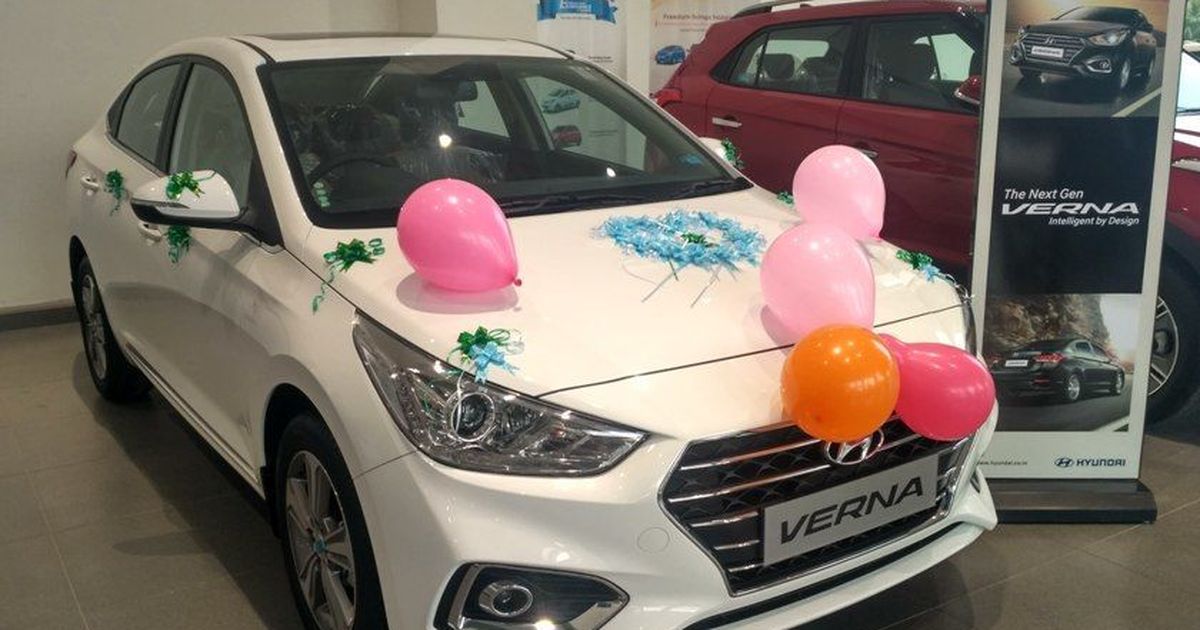 Sales figures released by several automakers show that there has been an increase in the year-on-year sales growth in the month of September, during the festival season. The automobile companies said heavy buying in September was a result of Navratri, Dussehra, Diwali celebrations, as well as the recent release of new car models.

Honda Cars India Limited sold 18,257 units in September – an increase of 21% in its domestic sales. In September 2016, the company had sold 15,034 units. “With the festive purchase in full swing, our sales outlook for the season is very promising,” President and Chief Executive Officer Yoichiro Ueno said, Mint reported.

Meanwhile, automobile market leader Maruti Suzuki India reported an increase of 10.3% in total domestic sales at 1,51,400 units in September. In 2016, the company had sold 1,37,321 units in the same month. However, the sales of Maruti’s mini segment cars, including Alto and WagonR, dropped 13.3% during the month, and the sales of its mid-sized sedan Ciaz declined 14.4%, the company said in a statement.

Hyundai Motor India too crossed 50,000 units in sales in the month of September as its new generation Verna boosted its sales nearly 17% compared to last year.